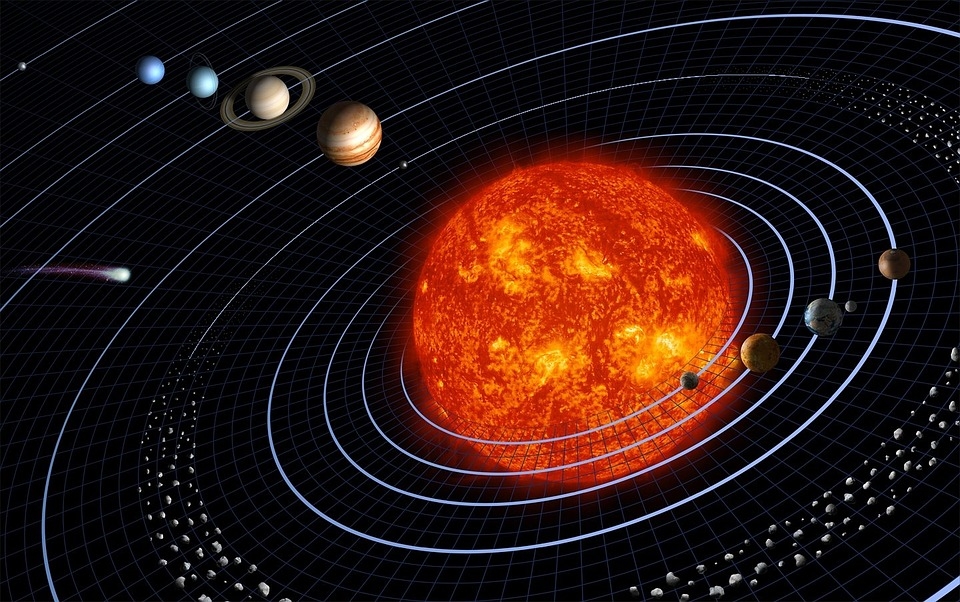 A few days into the new year and a few asteroids have already been showing up on NASA’s asteroid trackers. A new report reveals that one particular asteroid is about to make its visit to our Solar System and into the vicinity of the Earth soon.

Express reports that the space agency’s asteroid trackers have spotted one massive space rock traveling at a speed of 50,000 miles per hour towards the Earth’s solar system. The asteroid is now formally referred to as AJ1 and the space agency predicts that it is on a “close approach” trajectory and is classified as a Near-Earth Object or NEO. As to when AJ1 will be passing by the planet, the astronomers predict that the asteroid will be skimming by Earth on the 7th of January.

AJ1’s approach will be at 10 a.m. EST at a rate of 22.15 kilometers per second or 49, 548 miles per hour. According to NASA’s astronomers, the asteroid measures between 193.5 feet to 426.5 feet in diameter. The asteroid is measured to be as tall as the Great Pyramid in Giza, Egypt, and the Spring Temple Buddha in China at the most. At the least, the asteroid is predicted to be as tall as the Leaning Tower of Pisa in Italy. The most AJ1 will be close to the atmosphere of the Earth would be at 0.03466 astronomical units. This is equivalent to 3.2 million miles or 5.18 million kilometers. It’s far in human measurements, but it is near enough for the space agency to notice.

Previously, Express reported the approach of a giant asteroid, bigger than the AJ1, towards the Earth’s atmosphere over the Christmas holidays. It was traveling at a rapid speed of 27, 400 miles per hour and is dubbed as 2000 CH59 and is classified as Potentially Hazardous” due to its size. According to NASA’s astronomers, the asteroid can potentially impact an entire continent because of its size, thus their classification as potentially hazardous.

CH59 measured between 918 feet o 2,034 feet in diameter and is equivalent to Chicago’s Sears Tower in height. Fortunately, the asteroid got as close to the planet by 0.04874 astronomical units which is about 4.5 million miles or 7.29 million kilometers.