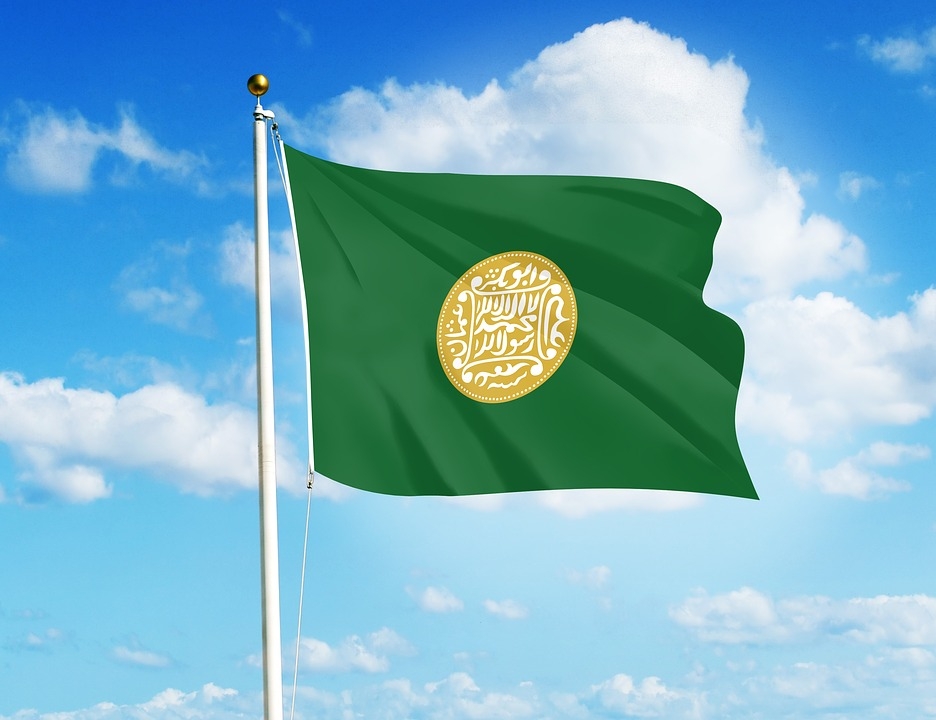 Since seizing power from the elected government last year, Myanmar’s military has carried out a brutal crackdown on the public. The US announced that members of the country’s military have committed genocide against the Rohingya minority group.

US Secretary of State Antony Blinken announced Monday that Myanmar’s military has committed genocide against the predominantly Muslim Rohingya community in the country along with crimes against humanity. Speaking at the Holocaust Museum in Washington DC, Blinken said that other than the Holocaust, the US has determined that genocide was committed seven times.

“Today marks the eighth because I’ve determined that members of the Burmese military committed genocide and crimes against humanity against Rohingya,” said Blinken, referring to Myanmar by its previous name.

“It’s also important to recognize that for decades, the Burmese military has committed killings, rape, and other atrocities against members of other ethnic and religious minority groups,” added Blinken.

The announcement comes after 14 months since Blinken was sworn into office and pledged to make a new review of the violence in Myanmar. Back in 2017, Myanmar’s military launched an operation that forced around 730,000 Rohingyans out of their homes and into Bangladesh, recounting killings, rape, and arson. By 2021, the military staged a coup on Myanmar’s elected government to seize power.

According to the evidence, Blinken said that there was an intent by the Myanmar military to commit such a crime. “The intent to destroy Rohingya, in whole or in part.” The top diplomat cited testimonies from Rohingya and Myanmar soldiers who defected, including the social media posts of the military officials and racial slurs that were yelled at during the assaults.

This week, the special envoy for the ASEAN group of countries, Cambodia’s Prak Sokhonn, visited Myanmar for the first time since the coup by the country’s military generals, led by Min Aung Hlaing. Sokhonn would be in Myanmar for three days as he is set to hold talks with Min Aung Hlaing.

ASEAN Secretary-General Lim Jock Hoi, who is from Brunei, was also at the meeting with the military junta’s foreign minister Wunna Maung Lwin.

ASEAN has been leading the diplomatic efforts to put an end to the violence that arose from the military coup, after ousting the democratically-elected leader Aung San Suu Kyi and other government officials. The crackdown by the military resulted in the killing of over 1,600 people and the detainment of around 10,000 people.