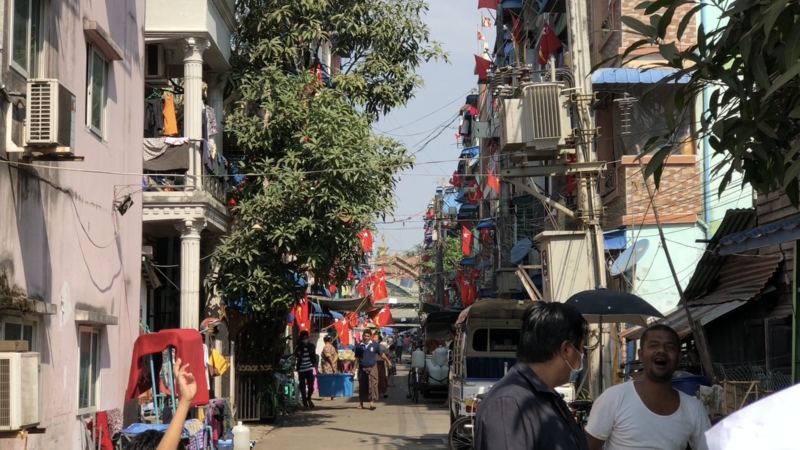 Since seizing power from the elected government in February of 2021, Myanmar’s military junta has launched a bloody crackdown on people opposing its regime. The junta has now sought to weaponize the citizenship of its critics, stripping those who oppose the junta of their citizenship.

Myanmar’s military junta has sought to further crackdown on those who have opposed or criticized the regime. Since March, the junta has weaponized the Myanmar people’s citizenship by stripping it from 33 critics, made up of high-profile dissidents. The move was criticized as a violation of human rights and a breach of international law.

The junta targeted the citizenship of diplomats who have refused to work for the military, as well as members of a parallel government that was established in opposition to the generals who seized power from the country’s elected government officials. Outspoken celebrities, as well as prominent activists in Myanmar, were also stripped of their citizenship by the junta.

Notices of the revoking of their citizenship were explained by the junta said those individuals committed “acts that could harm the interests of Myanmar.”

Myanmar’s ambassador to the United Nations, Kyaw Moe Tun, was also among those who were stripped of their citizenship. Kyaw Moe Tun declared his loyalty to the ousted democratic government. Despite revoking citizenship, Kyaw Moe Tun was still allowed to remain in his position as the junta looked to gain international recognition.

During the weekend, as Myanmar welcomed its new year, the junta also granted amnesty to over 1,600 prisoners, among them 42 foreigners. However, no political prisoners were among those who were granted a release, such as ousted leader and Nobel laureate Aung San Suu Kyi and her Australian economic policy adviser Sean Turnell.

The foreign prisoners will be deported following their release, Lieutenant-General Aung Lin Dwe said in a statement announcing the granting of amnesty to the prisoners.