Michelle Obama explains how her education, careers helped her as the first black first lady 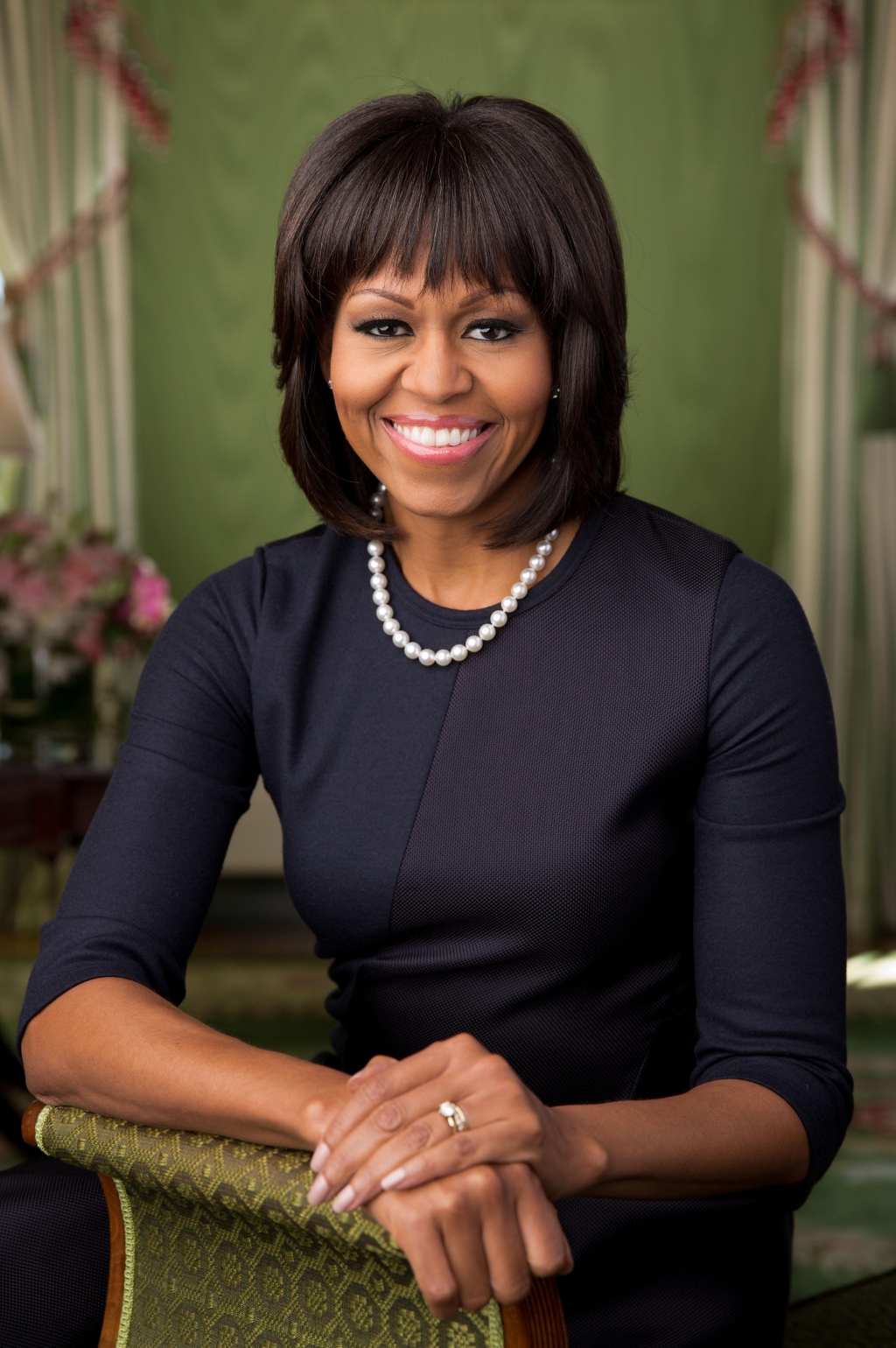 Michelle Obama has been promoting the importance of education while she was still the first lady and even now after her time as the FLOTUS already ended.

In the YouTube special “Creators for Change on Girls’ Education,” vlogger Liza Koshy asked Barack Obama’s wife how she managed to find her own strength to be the first black FLOTUS in America. According to Michelle, her strength came from her education.

“I came into my role as the first lady, I just wasn’t Michelle Obama. My education put me in positions to have jobs where I was able to start my own organizations and manage staff. I was a corporate lawyer, I was an associate dean at an academic medical institution, I started a nonprofit organization, I was the vice president at the hospital,” she said.

The ex-FLOTUS went on to say that all of those and her education prepared me for her role as the first lady of the United States.

“So, all those skills, because of my education, lo and behold prepared me for this role of being the first, right, because of you sort of getting used to being the first. Oftentimes when you’re the first you’ve been the first at many tables. But being at the table doesn’t mean acting like a man, and sometimes I think we get that wrong — we think, okay we have to shed all of our womanhood to sit at this table,” she said.

Michelle said that it is important to find a balance of who people are and to understand that there are differences, which are not necessarily better or worse and negative or positive. They’re simply different.

“And we don’t have to be anything other than our natural selves to add huge value to the table, but we have to believe in that,” she said.

Since leaving the White House in 2017, the ex-FLOTUS has already released her bestselling memoir, “Becoming.”