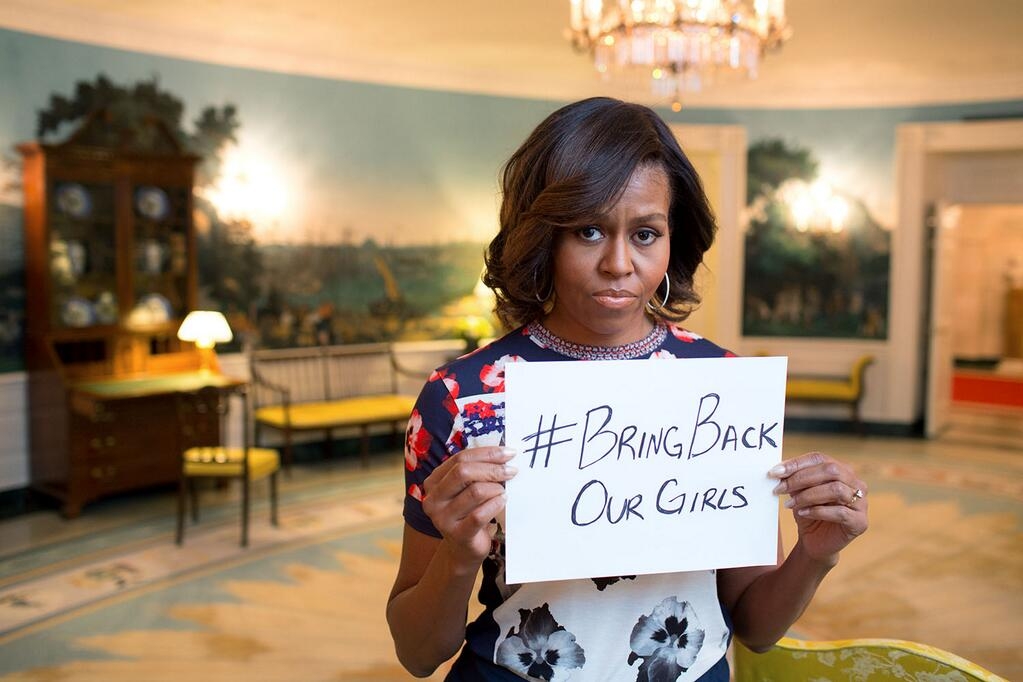 Michelle Obama’s scheduled appearance at the Save-On-Foods Memorial Center on March 31 in Victoria, Canada has been postponed amid the coronavirus outbreak.

A notice from the promoter said that the decision to postpone the ex-FLOTUS’s public appearance was made in conjunction with the Canadian government’s announcement that gatherings with over 250 people should be canceled to prevent the spread of the deadly virus.

Those who already purchased tickets to see Barack Obama’s wife in person are encouraged to hold on to them until a new event date is announced.

Meanwhile, Michelle also made headlines this week after the trailer for her upcoming YouTube special on girls’ education was released. The over one-minute teaser opens with the former first lady talking to a group of young girls regarding the importance of changing the world through education.

“This is about creating a balanced and effective society. You only do that if you’re investing in all of it,” the ex-FLOTUS said.

Supporters of Barack’s wife couldn’t help but express their excitement over her upcoming project. They also said that they miss seeing her at the White House.

“I love and appreciate you setting a good example for young girls and all of us. Thank you,” Twitter user @americanmclass said.

“As you know, you are missed by many. This is what a powerful, focused, determined first lady has done and continues to do for women all over. Thank you for not forgetting about women. For being in our corner when the current one won’t!” Twitter user @Marinasawyerdog said.

“@MichelleObama keep changing this world for the better one girl, one human at a time! You would be an amazing president but you are an amazing person and we are all blessed having you in this tiny world making a difference,” Twitter user @Robert90407716 said.