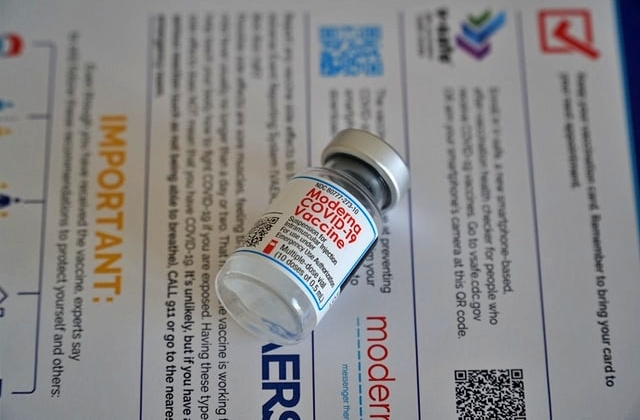 LG, Samsung, Hyundai, three of the leading companies in South Korea, just ditched the Moderna COVID-19 vaccine as it is taking time for them to arrive. The firms originally announced that their employees are set to be inoculated with the Massachusetts-based biotechnology company’s vaccine, but as it has been difficult to procure enough vials, it was replaced.

As per The Korea Times, S. Korea is actually struggling to obtain a sufficient supply of the Moderna shots. Because of this, the government made the decision to just change the brand of COVID-19 vaccines to Pfizer. These will be used for workers employed in big manufacturing companies, including Hyundai Motor, LG Group, and Samsung.

With the change of plans, it was reported that officials of large firms were notified by the Korea Disease Control and Prevention Agency (KDCA) about the replacement of Moderna vaccines for their employees. On Tuesday, July 20, companies said they were informed that Pfizer shots will instead be delivered to them.

It was only last month when the S. Korean government shared that it will be alloting Moderna vaccines to individuals working in the country’s leading business fields such as automotive, technology, and semiconductor. The officials are somehow prioritizing them due to concerns that the national economy will be gravely affected if the coronavirus spreads in these businesses.

"The Moderna vaccine supply, scheduled for the third week of July, has been postponed to the last week of July, due to quality inspections and delivery issues," KDCA director Jeong Eun Kyeong said in a statement on Tuesday. "We plan to discuss with the Ministry of Employment and Labor and companies to confirm the shift to the Pfizer vaccine."

Reason for the change of vaccine brand

It was mentioned earlier that the government has been having a hard time securing the Moderna vaccines, so the officials changed it to Pfizer. In related news, Yonhap News Agency stated that companies including LG and Samsung are replacing the shot because Moderna’s arrival schedule has been delayed.

It was added that the employees of the said firms are set to receive their first dose of the COVID-19 vaccine starting on July 27. "Our vaccination program will go on as scheduled but with a change of vaccine," an official from Samsung said.