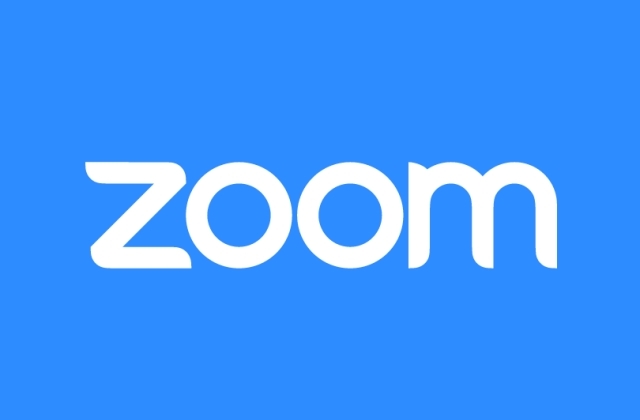 Zoom, the video teleconferencing software program company, announced on Sunday, July 18, that it is acquiring Five9, a software company based in California. It was shared that the deal that cost $14.7 billion is an all-stock transaction.

As per CNBC, the acquisition agreement is Zoom’s very first acquisition amounting to billions. The purchase was said to have been made as the firm prepares for a post-pandemic business operation with its employees coming back to work in the office.

The deal is also said to be the second biggest in the U.S. this year, in the technology sector. It is just behind Microsoft that is planning to buy Nuance Communications, the Massachusetts-based computer software technology corporation, for $16 billion.

Zoom’s chief executive officer, Eric Yuan, said that the decision to buy Five9 was made as the company wants to further improve its services. He added that they are continuously looking for ways to magnify their platform, and Five9 is a natural fit for their goal to deliver more happiness and value to their patrons.

“Businesses spend significant resources annually on their contact centers, but still struggle to deliver a seamless experience for their customers,” Five9’s chief executive officer, Rowan Trollope, further said in a press release. “It has always been Five9’s mission to make it easy for businesses to fix that problem and engage with their customers in a more meaningful and efficient way.”

Zoom and Five9’s agreement and background

On Friday’s stock ratings, Five9 closed with a market cap of $11.9 billion, which is equivalent to $177.60 per share. As part of the deal, Zoom confirmed that Five9 stockholders would be given 0.5533 shares of Zoom Video Communications for every Five9 share. This arrangement values the California-headquartered firm at $200.28 per share.

Meanwhile, it was revealed that the acquisition just brought two former Cisco executives together again. It turned out that the CEOs of Zoom and Five9 had worked for the same company before they launched their own firms.

Before he founded Zoom in 2011, Yuan helped build WebEx, a firm that was purchased by Cisco in 2007, and he stayed there for about four years. On the other hand, Trollope also worked for Cisco from 2012 to 2018.