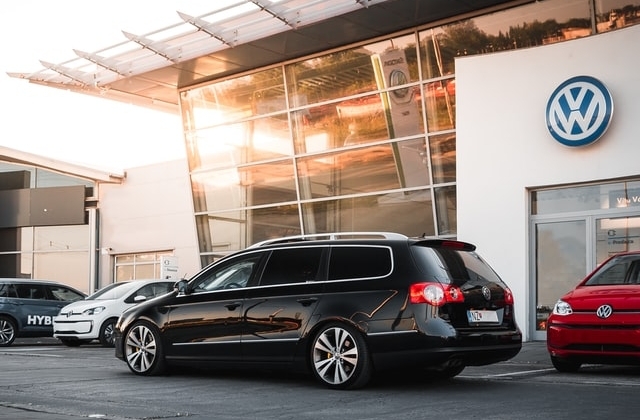 Volkswagen announced on Monday, July 19, that it is phasing out its Passat car. The German automaker said it would end the production and sales of the said vehicle model next year.

According to Reuters, Volkswagen made the decision as it intends to focus more on making sport utility vehicles. It was noted that most of the carmakers today are turning their attention to larger vehicles such as SUVs and pickup trucks.

Discontinuation of Passat in the U.S.

Volkswagen will stop the assembly of its Passat car with the model year 2022. It will no longer be in production in its Tennessee plant and will never be sold again in the U.S. This will be the first time Volkswagen is pulling out its Passat models that were first launched in America in 1990, although it was already around in 1974 but going under the name of Dasher and Quantum.

It was shared that since 2011, Volkswagen has produced over 700,000 Passat sedans at its Chattanooga factory in the state of Tennessee. One version of this sedan was also sold in China, and it was assembled by Shanghai-based car manufacturer SAIC Motor.

Reuters noted that a number of vehicle manufacturers in the United States have reduced the production and sale of cars. Rather, most of them have shifted to selling the bigger vehicles, and SUVs have been the most favored ones. Prior to this latest announcement, Volkswagen already discontinued its other car models, including Taurus, Fiesta, Focus, and Fusion.

SUV is taking over the Chatanooga plant

Meanwhile, Fox Business reported that now that Passat will no longer be built in Tennessee, Volkswagen will start assembling its Atlas SUV on the said site instead. Then next year, the company will also start the production of its electric vehicle called the ID.4 SUV.

From there, Volkwagen will focus on making these models and sell them in the U.S. VW is not the only one that is dropping smaller cars, but many are doing the same because more people prefer vehicles with more room now.

Additionally, gas-powered vehicles are being phased out too, so the production of electric vehicles is the main business among carmakers today. Finally, despite the phase-out of the Passat in America, it was stressed that the production of this model in Europe is not affected and will continue.