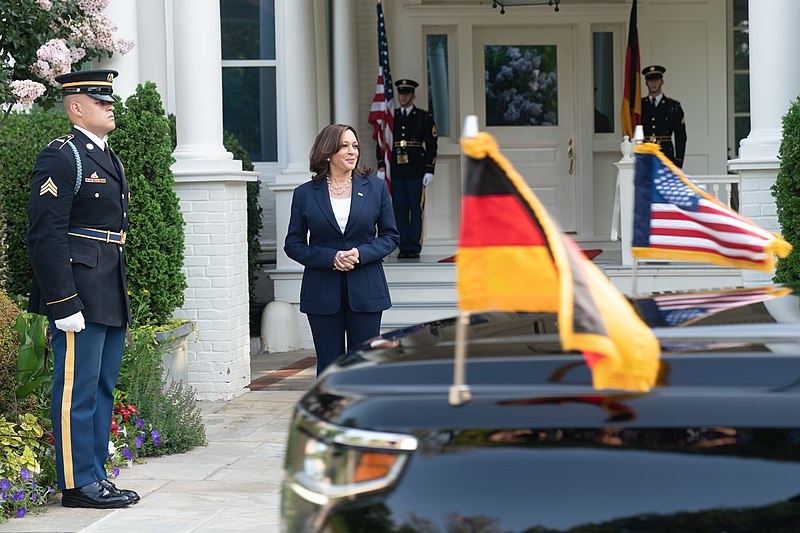 US Vice President Kamala Harris has broken her silence on the reports circulating that she is supposedly frustrated with her duty. In an interview this week, Harris denied the claims made in the reports, reiterating that the administration is making good on its promise to help the people.

In an interview with ABC that aired on “Good Morning America,” Harris responded to a report that claimed she was supposedly feeling misused or underused as vice president. The report also alleged that those in Harris’s circle believe that she is being sidelined by US President Joe Biden while aides in the West Wing are frustrated by what they see as dysfunction coming from her office. Harris said she does not feel misused or underused and reiterated that the Biden-Harris administration is making good on its promises to the public.

Key White House officials have also come to Harris’s defense, including White House Press Secretary Jen Psaki, who stressed the importance of the role Harris plays in the administration.

“We’re getting things done, and we’re doing it together,” said the vice president.

Harris noted the recent legislative achievement of the administration that occurred this week when Biden signed the bipartisan infrastructure bill into law. The vice president expressed excitement regarding the achievement but made it clear that there is still more work to be done.

While Harris did not say if Biden told her of his possible plans to run for a second term, she said that they were not discussing the 2024 elections yet either. Harris also dismissed the low approval ratings that she and Biden were receiving, saying that they are most focused on what to do with issues that they are presented with.

In other related news, a White House official told CNN that Harris’s communications director Ashley Etienne will be stepping down from her position to pursue other opportunities. Etienne will be leaving office in December, said the official.

People familiar with the matter told CNN that Etienne’s departure was an anticipated one. One of them said that she was not a good fit for the vice president’s office and did not really play an active role in planning a communications strategy for Harris for her first year in office.