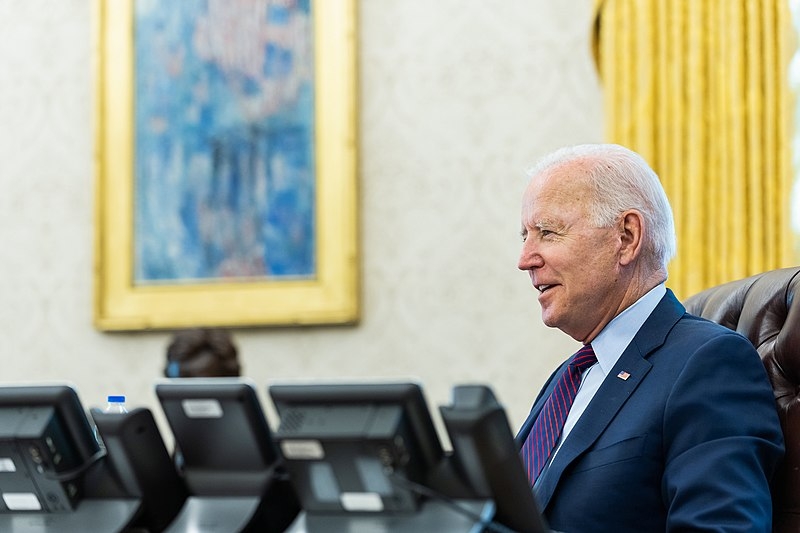 US President Joe Biden sought to reverse several key policies imposed upon by his immediate predecessor upon taking office in January. Biden recently made another reversal of a Trump-era policy in getting rid of work requirements for Medicaid.

In a continued reversal of a Trump-era policy, the Biden administration rejected a proposal by Georgia to impose work requirements for Medicaid last week. According to the New York Times, a 79-page letter by the Centers of Medicare & Medicaid Services sent to Georgia’s healthcare agency also revoked a federal waiver that would allow the state to charge premiums. Georgia is the last state to have a federal waiver that could impose restrictions.

The recent rejection is described by the newspaper as a “critical blow” to the more than a dozen states that managed to impose restrictions in a short time, as the Biden administration had already sought to dismantle this particular policy imposed by the Trump administration. Greg Sargent of the Washington Post said that the rejection of what would be the last proposal of its kind regarding Medicaid is “a huge deal.”

“Biden just reversed the Medicaid work requirement in Georgia. By ending work requirements in many states, Biden is erasing one of Trump’s cruelest legacies,” said Sargent.

Back in 2018, then-director of the Centers for Medicare & Medicaid Services Seema Verma issued guidance that would allow states to apply for a waiver to alter eligibility requirements for the health insurance program targeting poor and low-income Americans. Almost 20 Republican-led states applied for the waiver.

By February 2021, the Biden administration invalidated the Trump administration’s previous guidance to allow states to apply for federal waivers and notified states that have already been granted permission to impose work requirements that the policies would be reversed.

In other related news, Bloomberg reports Biden had signed a bipartisan bill into law last week that would ban goods from China’s Xinjiang province unless companies are able to prove the goods are made without forced labor. The bill passed unanimously through the House and the Senate and was motivated by concerns regarding Beijing’s treatment of the Uyghur Muslim community.