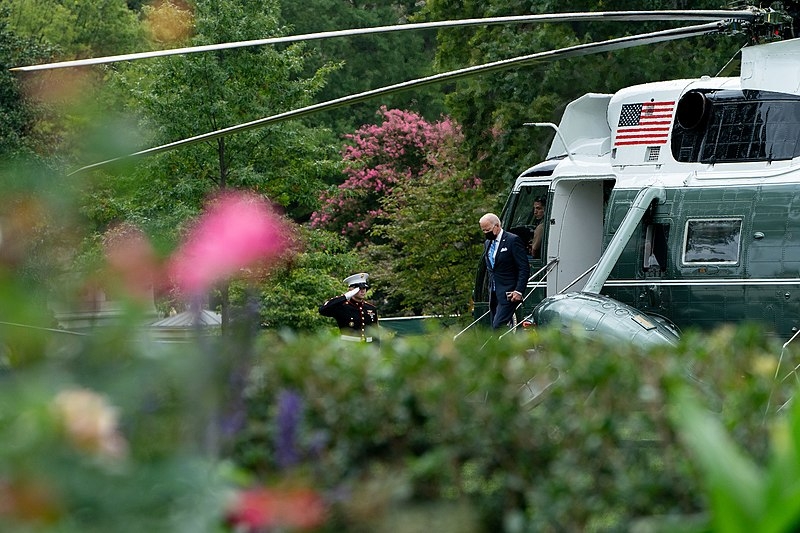 Over 240 pro-migrant organizations urged the Biden administration to reverse two Trump-era border policies that targeted migrants seeking asylum in the US last week. The groups said that the two policies that were in place violated US law and breached international treaty obligations. The groups described the policies as “illegal” in their letter to Biden and other top officials.

The two policies that the groups are urging the administration to reverse are the Migrant Protection Protocols and Title 42. Biden sought to roll back the MPP, but a federal judge ruled to reinstate the policy following a lawsuit. Advocates have since criticized the administration for expanding MPP to all migrants from the Western hemisphere.

The Migrant Protection Protocols mean migrants who are not from Mexico that are caught on the southern border will be sent to Mexico to wait for US court dates. Despite the dangers that migrants may potentially face as they wait for a court date, the administration expanded the policy by adding humanitarian protections such as health screenings, COVID-19 vaccines, and lawyers. However, a human rights advocacy group, Human Rights First, said that those promises have yet to be fulfilled.

The Title 42 policy allows US officials to immediately expel migrants caught at the border without a chance to seek asylum. A White House spokesperson said that the Biden administration was required to comply with the court ruling towards the MPP policy “in good faith” and still disagreed with the policy.

The White House recently blasted West Virginia Democratic Senator Joe Manchin for his recent comments announcing his opposition to Biden’s Build Back Better social infrastructure bill that now faces an uphill battle in the Senate. The White House accused Manchin of walking back on his pledge during discussions with Biden over the proposal that would make investments in care, education, drug prices, and climate.

“Senator Manchin’s comments this morning on Fox are at odds with his discussions this week with the president, with White House staff, and with his own public utterances,” said White House Press Secretary Jen Psaki in a statement.