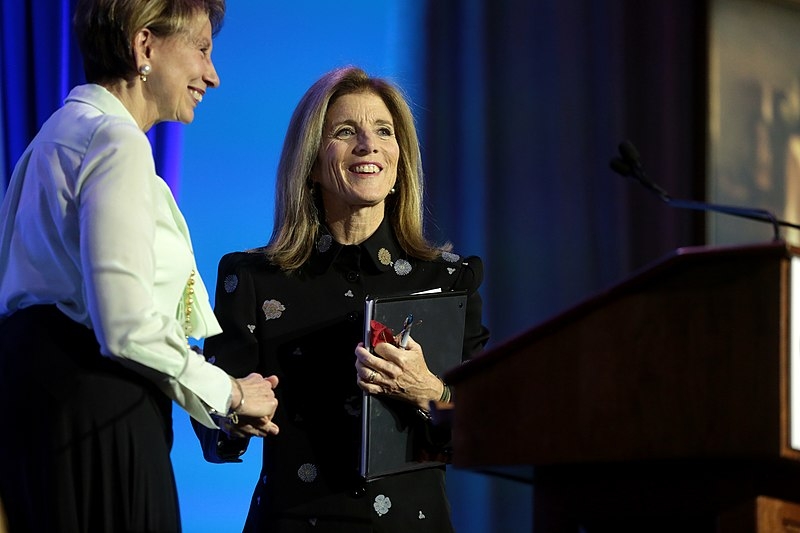 US President Joe Biden has announced another set of high-profile nominations for ambassadorial positions this week. JFK’s daughter Caroline Kennedy has been nominated as the US ambassador to Australia.

Biden nominated Caroline Kennedy to Australia ambassador this week, a position that will require a confirmation from the Senate. Ms. Kennedy previously served as the US ambassador to Japan during the Obama administration. It has long been anticipated that Ms. Kennedy would be serving under the Biden administration in a diplomatic post, and she would become one of the dozens of nominees whose confirmations have been put on hold due to two Republican Senators’ ambitions.

Ms. Kennedy was praised by the Japanese government during her tenure in Tokyo when she criticized Beijing over its declaration of an air space in the East China Sea that also covered Japanese-owned islands.

Aside from Ms. Kennedy, Biden has nominated prominent figure skater Michelle Kwan to be the US ambassador to Belize.

In other related news, Biden weighed in on the House’s vote to hold former Trump chief of staff Mark Meadows in contempt for failing to show up in his deposition to the House committee probing the Capitol insurrection. Meadows initially cooperated and turned over sets of records to the bipartisan panel before walking back his decision to cooperate.

“I don’t know enough – just what I’ve seen, I have not spoken to anyone. It seems to me he’s worthy of being held in contempt,” said Biden.

Biden was also pressed on the House committee’s revelation of text messages to Meadows from members of Congress, including Fox News personalities leading up to the insurrection and on the day itself. The US leader said that he had not seen all of the texts.