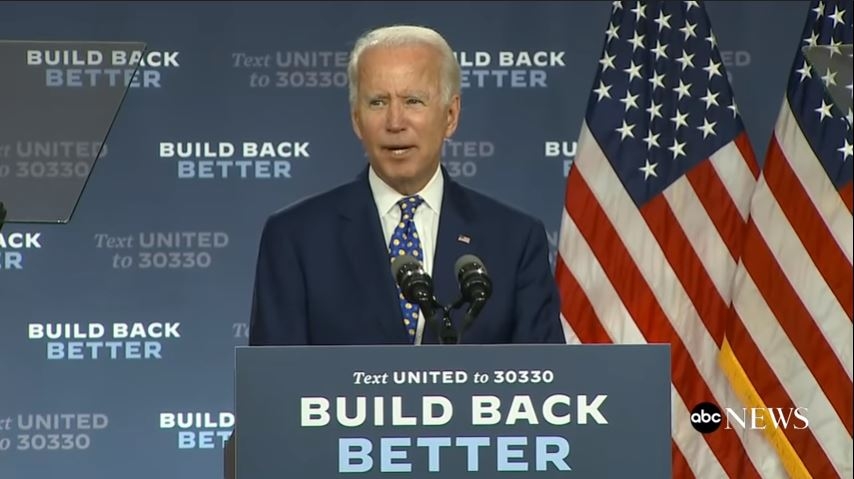 TikTok has become increasingly popular over the past several months as many people are forced to stay indoors. However, officials of Joe Biden’s campaign are required to delete the app from both their personal and work phones, citing security concerns with its use.

The Verge reports that the Biden campaign staff have been required to delete TikTok from their phones, according to a campaign official, citing concerns over the app’s security. TikTok can access the user’s clipboard content on iOS, which can indeed pose as a security issue. Several politicians have also been wary of using the app as it is owned by internet company Bytedance, which is from China.

It is not just the Biden campaign’s concern that the app should be deleted. Both the Republican and Democratic National Committees have also warned against the use of the app among its officials. The US Departments of State and Homeland Security, the US Army, and the US Navy have also prohibited its use on government-issued devices. Secretary of State Mike Pompeo previously revealed that the White House was considering placing a ban on the video-sharing app back on July 6.

Mark Meadows, the White House Chief of Staff, revealed a week later on July 15, that the restrictions on the app may take effect over the coming weeks.

The United States is not the only country that has considered restricting the use of TikTok. India also placed a ban on the app, along with other China-based apps, a few weeks prior by the end of June. However, a spokesperson for TikTok said that it has never provided any of its user information to the Chinese government, nor would they decide to do so.

The former vice president did not reveal any hints as to who it would be; however, he previously stated that there are four black women included in the shortlist of candidates.