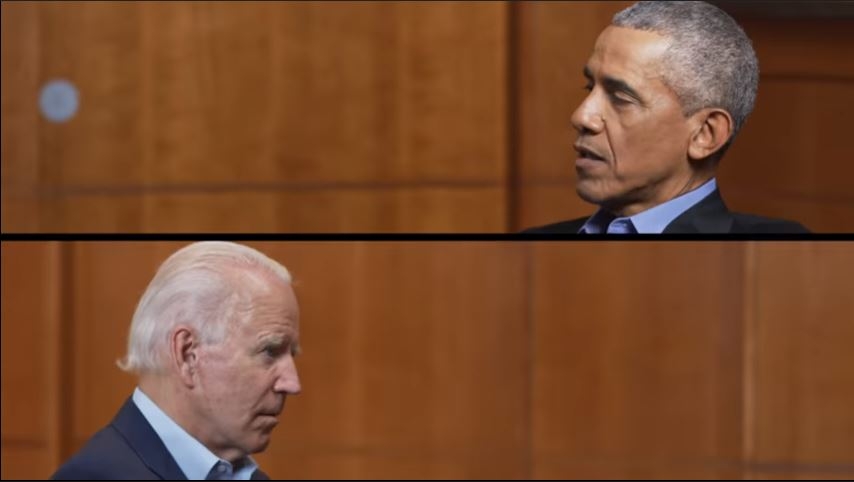 Former vice president Joe Biden has maintained his streak of being able to appeal to many Americans and has been very critical of the Trump administration’s response towards the ongoing pandemic. In a new campaign video, Biden sits down with his old colleague, former president Barack Obama to talk about the current administration’s handling of the pandemic.

Biden released a short clip of the conversation he had with his former president. The two met up at Obama’s office in Washington; both were seen wearing face masks as they arrived and maintained social distancing in the room they were to have the conversation on. In the clip, Biden asks Obama if he could ever imagine saying that he will not take responsibility for anything that has occurred, referencing Donald Trump’s remark regarding coronavirus testing in the United States.

Obama replies that they had never uttered those words while they were serving two terms as president and vice president. The former vice president then says that Trump has an inability to relate to the American people. Obama tells Biden about his ability to be able to relate, a characteristic that has been present throughout his campaign.

“If you can sit down with a family and see your own family and the struggles that you’ve gone through or your parents went through, or your kids are going through, if you can connect those struggles to somebody else’s struggles, then you’re going to work hard for them. And that’s always what’s motivated you to get into public service,” said Obama.

White House Spokesman Judd Deere dismissed the claims, saying that any suggestion that Trump ignored the severity of the pandemic was false. Biden later released another clip of the video where he called Trump divisive.

Many activists for climate change have praised the plan, noting its feasibility as well as the fact that an eighth of the federal budget the US has per year will be spent on tackling climate change.