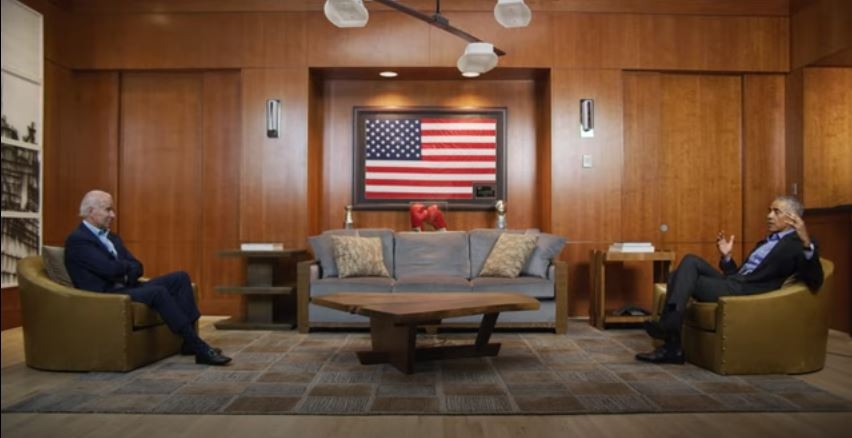 It is no secret that Donald Trump has not only faced criticism from his fellow American peers but also from international figures. A new report reveals that officials in the United Kingdom, including the prime minister himself, Boris Johnson, are secretly hoping that former vice president Joe Biden win the upcoming elections in November.

As the election draws closer with roughly 100 days left, Biden continues to gain momentum in the polls and earning mostly favorable reactions in the recent plans and policies he has unveiled to the public. Among those plans was his approach to reopening schools in the midst of a pandemic, as well as child and elderly care, and climate change. According to a report on The Sunday Times via Business Insider, UK officials are hoping that the former vice president wins the November elections, including Johnson, who is known for being one of Trump’s closest allies.

According to one official in Johnson’s administration, it would be “easier” if Trump does not get reelected. One senior diplomat also expressed their hope that the former vice president gets elected as it would put an end to what they described as “venal corruption” brought by the Trump administration.

“A lot of stuff will change if Biden wins. The venal corruption of the Trump family and the nasty narcissistic aspects of his behavior -- all that will go with a different sort of president,” said the diplomat.

Despite the hopes for an incoming Biden administration, it is known that Biden has criticized Johnson’s move of Brexit and even described the prime minister as a Trump “clone.” Even then, the relations between Johnson’s and Trump’s administrations have since been frayed recently when Trump forced the UK to cut ties with Huawei despite Johnson’s initial refusal as the UK’s deal with Huawei centers on the development of its 5G networks.

Previously, Biden and former president Barack Obama criticized Trump in a campaign video featuring the two former colleagues in a socially-distanced conversation. The former vice president asked Obama if he could ever imagine, during their two terms in office, that they would say that they do not take responsibility for any setbacks during a crisis that may have occurred.

Obama then answered that not once did they ever say those words. Biden then brought up Trump’s lack of empathy, a key trait the former vice president has touted during the pandemic.