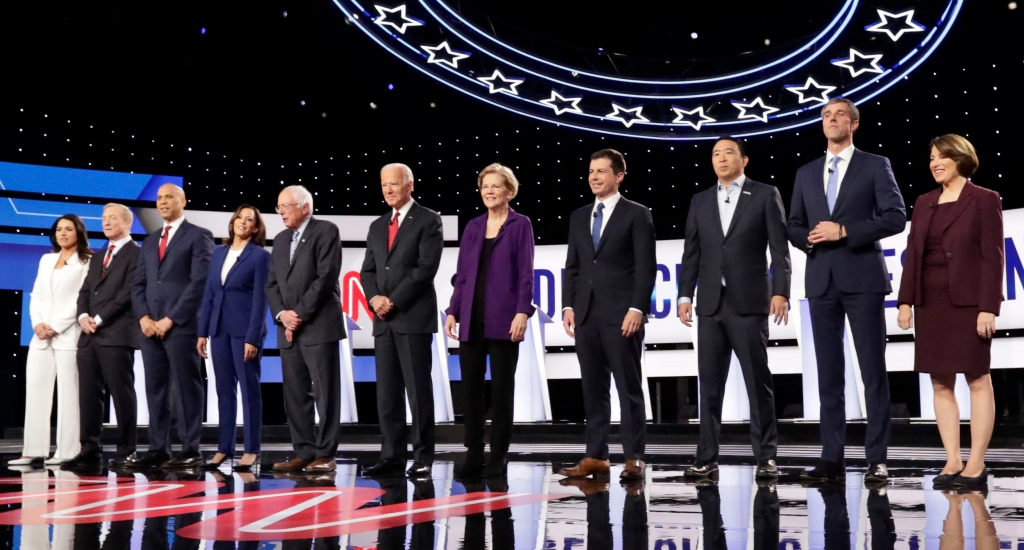 Former vice president Joe Biden is currently zeroing in his campaigning on the battleground states that he needs to win over to beat Donald Trump in November. His former rival, Mike Bloomberg, is helping out by shelling out millions to campaign for him in the swing state of Florida.

Over the weekend, Bloomberg announced that he will be spending millions, up to $100 million, to campaign for Biden in Florida in order to beat Trump. The former New York mayor’s announcement comes as polls in the state have seen the two presidential candidates at a head-to-head battle. Florida residents also begin their mail-in voting at the end of the month. Surveys of Latinos in Miami and Florida have also revealed that despite the amount of support towards Biden from Hispanics in the state, it is still low for a Democratic candidate.

This is why Bloomberg will target Hispanics in the million-dollar campaign in the state. This will come in the form of both television and digital ads. Bloomberg’s aides hope that this ad blitz in Florida will help tip the scales in the former vice president’s favor, helping him win over Trump’s must-win state.

“Battleground states will decide this election. Mike’s substantial investment in Florida will allow Democrats and the Biden campaign to invest heavily in other key states like Pennsylvania, which will be critical to a Democratic victory,” said the press release from Bloomberg. “And this will force Republicans and the Trump campaign to shift even more of their limited resources to Florida.”

Recently, Biden weighed in on the policies the Trump administration has with Iran, especially regarding the Islamic nation’s nuclear program. In a piece for CNN, the former vice president detailed what he would do should he get elected in November regarding the nuclear arms program of Iran by pledging to prevent Iran from acquiring nuclear weapons.

Biden also revealed he will propose a credible path to diplomacy towards Tehran. Should Iran return to comply with the nuclear deal, then the US will also return to the agreement to pave the way for future negotiations, strengthening the provisions in the nuclear deal as well as address other concerns that are related to the deal, such as freeing Americans who are wrongly imprisoned while calling out the human rights violations made by Iran.

The former vice president also said the US will “continue to push back against Iran’s destabilizing activities, which threatens our friends and partners in the region.”