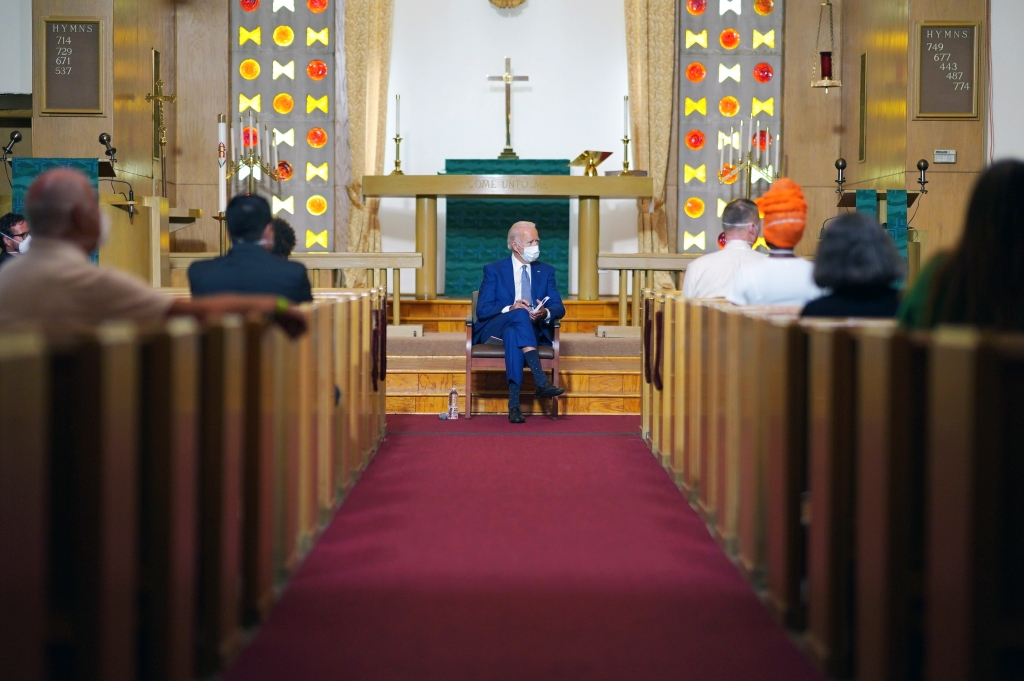 This year marks the 19th anniversary of the terrorist attacks that occurred on September 11, 2001, also known as 9/11. To commemorate the anniversary, Joe Biden and his campaign will temporarily pause its ads on the airwaves for the day.

The Trump campaign has yet to announce its temporary halt of airing ads for the day. Both candidates are expected to visit Shanksville, Pa. on Friday for the event commemorating the anniversary. However, the 9/11 Day nonprofit that encourages Americans to view the date as a day of remembrance, has pushed to go digital due to the pandemic.

The nonprofit previously sent in letters to both the Biden and Trump campaigns asking for a temporary pause in political campaigning in favor of a nonpartisan time of service and unity this year. Previous presidential campaigns have always honored the request.

“Our view, as is the view of many in the 9/11 community...is that politicians have 364 other days of the year to express their different political views and do all the politicking. On this one day, let’s try and focus on the fact that we’re all Americans and put the politicking aside,” said 9/11 Day co-founder Jeff Winuk, whose brother Glenn Winuk, was killed in Manhattan in 2001.

During Biden’s interview with CNN’s Jake Tapper, the former vice president weighed in on the comments Trump made to Bob Woodward in one of the 18 interviews included in Woodward’s book “Rage.” Biden said that Trump’s responses were not surprising and that he does not have a grasp on national security.

“You wonder why people in the intelligence community wondered from the very beginning whether you could share data with him, ‘cause they don’t trust him. They don’t trust what he’ll say or do,” said Biden.