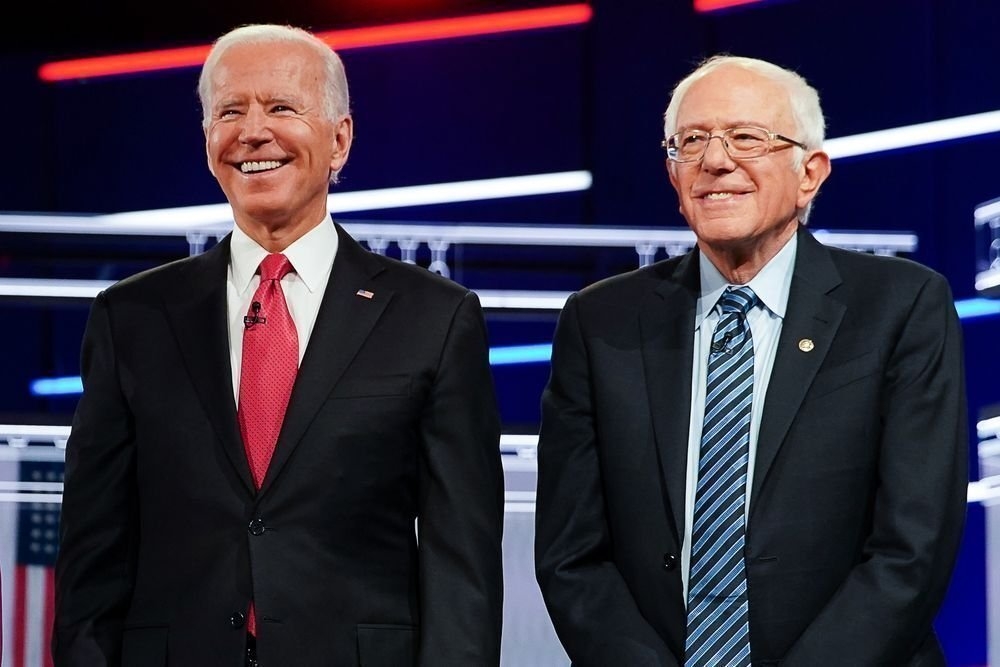 Democratic presidential nominee Joe Biden is slowly laying out his plans and policies should he get elected president in November. While Biden is set on reversing several of the Trump administration’s policies, trade experts say the former vice president may retain some, such as the tariffs on China.

Biden has criticized the tariffs Trump has placed on both allies and adversaries, but according to experts, he may end up retaining some tariffs imposed by the administration should he become president. This is especially because the former vice president is backed by labor unions who want job security as well as spending more on infrastructure, farmers with demands and corporations who want tariff cuts, and progressives who are calling for Biden to tackle climate change, human rights, and lower prices on drugs.

In 2018 and 2019, the Trump administration imposed staggered tariffs on Chinese goods that amount to $370 billion. This cost the United States $61.6 billion so far, according to the US Customs and Border Protection data. By September 2, the tariffs on steel, aluminum, solar panels, washing machines, and goods from the European Union cost another $12.2 billion in collections. The latest Census Bureau data showed that the US trade gap went up to $63.6 billion, with China making up almost half.

“I don’t see any scenario in which he can go in, in the first 6-12 months and lift those tariffs. The current political environment - left, right, and center - is going to require Biden to be tough on China,” said former Obama administration Treasury undersecretary Nathan Sheets.

Meanwhile, the former vice president has gotten the backing of several designers in the fashion industry, as 19 designers came together to create clothing that would help support Biden in his presidential bid. Called Believe in Better, the collection is made up of creations from designers like Vera Wang, Tory Burch, Victor Glemaud, Joseph Altuzarra, Jason Wu, Joe Perez, and Thom Browne, among many others.

“We are thrilled to announce this collection of affordable merchandise designed by a diverse group of talented American fashion designers and which was made in America. We are in a battle to restore the soul of the nation, and we’re seeing Americans across the country come together in a variety of ways to support Joe Biden and Kamala Harris because they are leaders we need to heal and unite the country,” said Deputy Campaign Manager Rufus Gifford.