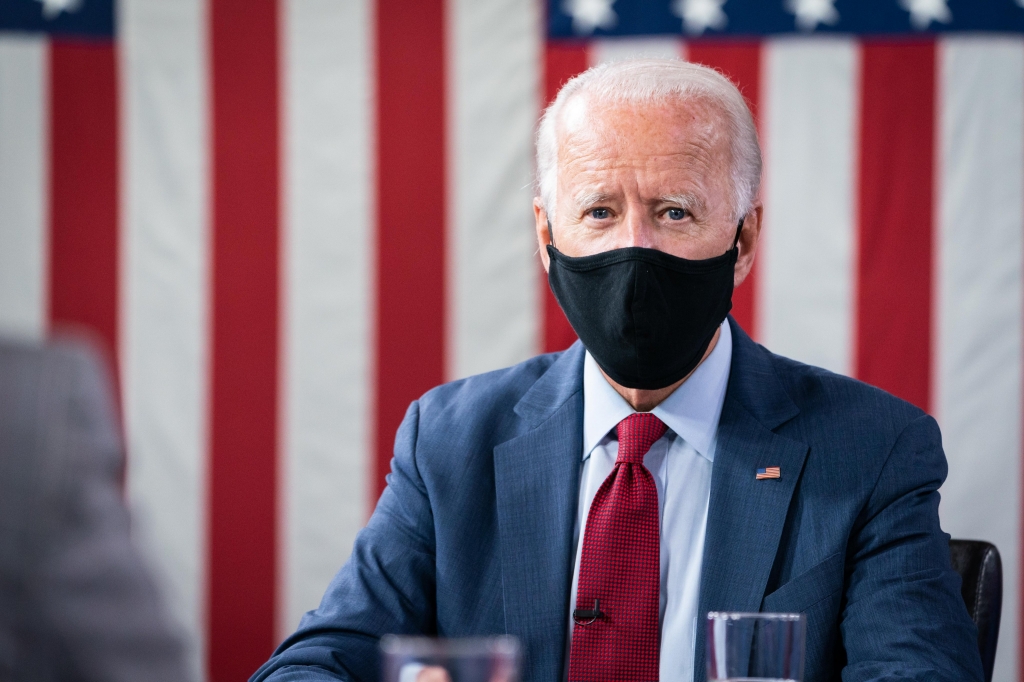 As the November elections draw closer, both presidential candidates are already tasked to prepare their transitional teams. Former vice president Joe Biden’s campaign recently announced that several officials from the Obama-Biden administration will be joining the transition team.

Politico reports the Biden campaign revealed the slate of names of those who will be joining the transition team in the event of an incoming Biden-Harris administration. Many of the new additions were former members of the Obama-Biden administration, most especially those who worked for Biden during his two terms as vice president.

Felicia Wong of The Roosevelt Institute and former presidential candidate Pete Buttigieg will be among the members of the advisory board. Republican and former Obama administration secretary of veteran affairs Bob McDonald will also be joining the transition team.

Other co-chairs of the transition team include New Mexico Governor Michelle Lujan Grisham and former Obama administration national economic council director Jeff Zients. Biden campaign advisors Anita Dunn and Cedric Richmond are also going to be on the transition team but will not be taking on their duties on the team until after election day.

Former senator Ted Kaufman who is also a Biden aide and co-chair of the transition team said, “This is a transition like no other, and the team being assembled will help Joe Biden meet the urgent challenges facing our country on day one.”

The Democratic candidate’s transition team is faced with one of the most challenging transitions in American history. Apart from having to work remotely due to the pandemic and the economic collapse of the country, there is also a concern on whether Donald Trump will be able to cooperate in a peaceful transition should Biden get elected in November.

Over the weekend, Biden criticized Trump for his policies on Cuba and Venezuela. The former vice president said that if he gets elected president, he would reverse the policies Trump has implemented on Cuban Americans as well as their families. Biden added that the Trump administration has only worsened the problems Cubans face in America.

Biden also said that he would make sure to bring back the good engagement the US has with Cuba during the Obama-era. “Like I did as vice president, I’d demand the release of all political prisoners, continue to be an advocate for human rights,” said the former vice president.