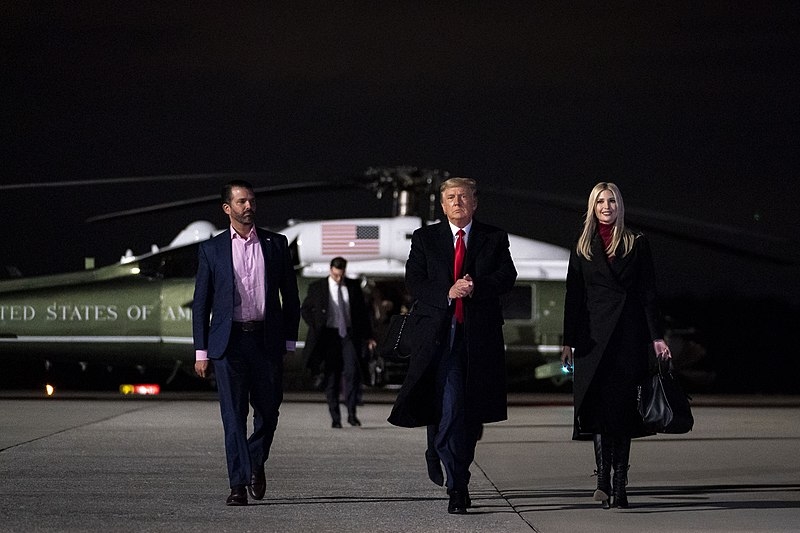 A piece by Erin Gloria Ryan for the Daily Beast slammed the former White House adviser following the criticism by the Government Accountability Office towards Ms. Trump’s women’s empowerment campaigns.

The report released by the GAO notes the flaws in the initiatives Ms. Trump established back in 2019, including the Women’s Global Development and Prosperity Initiative. In her piece, Ms. Ryan criticized Ms. Trump, writing that the now-former first daughter did not achieve anything under her father’s administration as her father’s adviser.

Ms. Ryan went on to note Ms. Trump’s program’s biggest flaws, including the entities’ non-disclosure of how much money was used from the funding they received. She noted that the GAO made six recommendations to USAID in their audit, identifying the total funding being one of them as well as properly define women-owned businesses and ensure reliable data reported that could be referenced in the future.

Ms. Trump’s cousin, Mary Trump, who has been one of the very vocal critics of her and her father, also dismissed her chances of a successful political bid. In an interview with Business Insider, Mary Trump said her uncle’s family does not have what it takes to become a political dynasty.

The author of “Too Much and Never Enough” explained that the former president’s children lack the charisma of their father, which would make their chances of succeeding through their last name and familial relation alone unlikely.