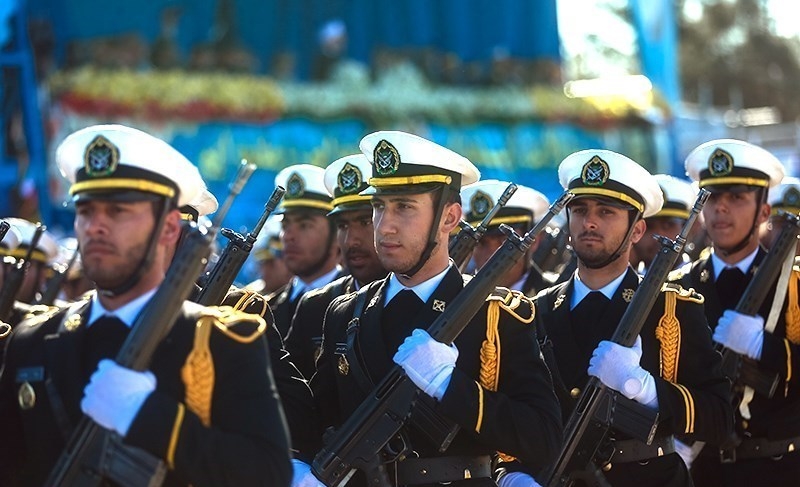 Iran is set to return to discussions surrounding its nuclear program with several major powers. Weeks before the Islamic nation is set to return, Iran recently carried out a large-scale military drill as part of its annual military exercises.

Speaking with Iranian state television, the Zolfaqar-1400 drill spokesman Admiral Mahmoud Mousavi said that the recent military drills aim to show the military strength of Iran as well as its readiness to take on its enemies. The annual military exercises are taking place at the mouth of the Gulf of Oman, covering an area from the eastern part of the Strait of Hormuz to the northern areas of the Indian Ocean and parts of the Red Sea.

Mousavi said the tactical and coastal units that are participating in the war game were able to carry out various reconnaissance, surveillance, and combat drills. Different types of electronic warfare equipment and drones were also used during the drills.

“The units used a wide variety of military equipment and weapons, including speedboats, fast attack craft, underwater propulsion vehicles, and rocket launchers,” said the admiral. “This equipment has been developed and made by local forces.”

There have been confrontations between Iranian and US forces at the Gulf since 2018 when then-US President Donald Trump withdrew the US from the nuclear deal and instead imposed sanctions on Tehran. Iran has since responded by breaching the conditions on the deal. Talks between Tehran and Washington have been put on hold, especially as of late when Iran inaugurated its new president Ebrahim Raisi.

However, talks are set to restart between the new presidential administrations of both countries with the other major powers involved in Vienna on November 29. Over the weekend, Russian Foreign Minister Sergei Lavrov and Iranian Foreign Minister Hossein Amirabdollahian both expressed support towards restoring the nuclear deal.

Last week, Iranian state television claimed that Tehran supposedly deterred an attempt by US forces to steal oil in the sea of Oman. The television outlet said that the US forces used helicopters and warships to block an Iranian oil tanker. They later reported that the tanker was back in Iranian waters.