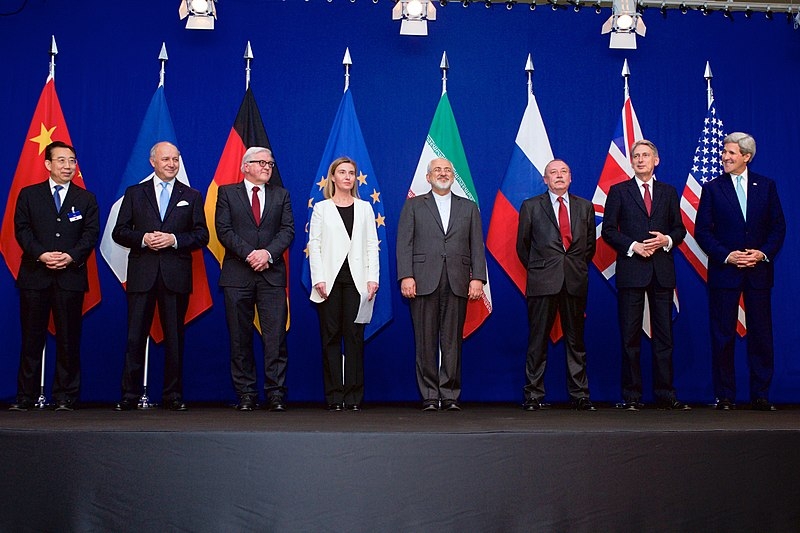 Western nations have been monitoring the nuclear activities of Iran as tensions remain over its nuclear program. The US warned Monday that Iran must stop denying UN inspectors access to its workshop otherwise face action from the organization’s International Atomic Energy Agency.

Reuters reports that the US said Monday that Iran must stop denying access to IAEA inspectors to its workshop that builds centrifuge parts as agreed upon two weeks prior. The workshop at the TESA Karaj complex makes parts for centrifuges, which are used for enriching uranium. Back in June, in an apparent act of sabotage, the workshop was hit, and one of the four cameras of the IAEA was destroyed. Iran removed the cameras, and the footage from the destroyed camera is deemed missing.

“We are deeply troubled by Iran’s refusal to provide the IAEA with the needed access to service its monitoring equipment, as was agreed on the September 12 Joint Statement between the IAEA and Iran,” the US said in a statement to its 35-membered Board of Governors.

TESA Karaj was also one of four sites that Iran granted IAEA access to in order to service IAEA equipment and replace memory cards. The agreement last September 12 helped ease the tensions between Iran and the West regarding the Islamic nation’s nuclear program. The US’ statement was a response to IAEA’s report that Iran granted the agency access to its sites as stated from the agreement but did not grant them access to the workshop.

The IAEA initially planned to check if the facility was ready for operations and reinstall cameras in case it was.

Tensions remain regarding Iran’s nuclear program, and Israel has also voiced concerns regarding its possible nuclear arsenal. Israeli Prime Minister Naftali Bennett said Monday that Iran was expanding its sphere of influence in Western Asia and urged international partners to increase efforts on allowing Iran to use a “nuclear umbrella” in order to dominate the region.

“Iran’s nuclear program has hit a watershed moment, and so has our tolerance. Words do not stop centrifuges from spinning...Israel will not allow Iran to acquire a nuclear weapon,” said Bennett during the UN General Assembly.

“Iran’s nuclear weapons program is at a critical point. All red lines have been crossed,” Bennett added.