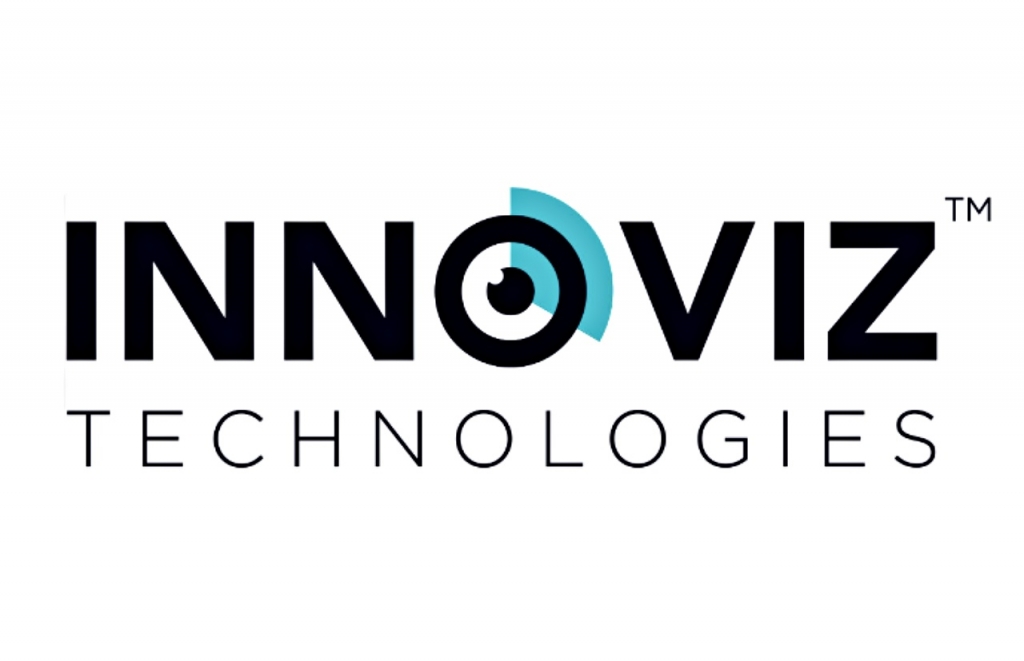 Innoviz Technologies Inc., an Israeli lidar maker, revealed on Tuesday, Aug. 2, that it was able to secure a $4 billion contract with Volkswagen’s autonomous driving unit. The deal makes Innoviz as the supplier of lidar units and other related software in the span of eight years.

According to CNBC, under the deal, Innoviz Technologies and Volkswagen agreed to integrate the former’s newest automotive lidar unit as well as its proprietary perception software into all the WV vehicles. The contract will be in effect for eight years, and it will begin “mid-decade” when the first Volkswagen vehicles equipped with Innoviz technologies are expected to be shipped out.

It was added that the leading Israel-headquartered manufacturer of high-performance, solid-state LiDAR sensors and perception software expects to deliver lidar units to Volkswagen for around five to eight million vehicles across the Volkswagen Group portfolio.

Lidar is the light detection sensor to determine ranges by targeting an object or a surface with a laser beam that is invisible to the eye. This is used to scan the surroundings and create a detailed three-dimensional image. This type of sensor is an important part of most autonomous-driving systems since it maps out the vehicle’s exact location.

"We are thrilled to work with the CARIAD team and be a supplier of LiDAR sensors and perception software to support safe mobility for vehicles launching from the middle of the decade," Innoviz Technologies’ co-founder and chief executive officer, Omer Keilaf, said in a press release. "CARIAD is a leading player in the transformation of the whole automotive space. We are proud to be part of their mission."

Finally, the CEO revealed in a separate interview that its agreement with CARIAD, Volkswagen’s software company, was actually put in place after more than two years of due diligence and testing. This means that the two parties have been in talks for their partnership for a long time now.

“I think one of the most challenging parts was the fact that we are coming with a new product, a new generation of lidar units and we had to build confidence on their side to see that it’s up and running,” the chief told CNBC. “That was part of what we did in the last year. The second part was getting Volkswagen to feel comfortable with Innoviz becoming a direct supplier.”