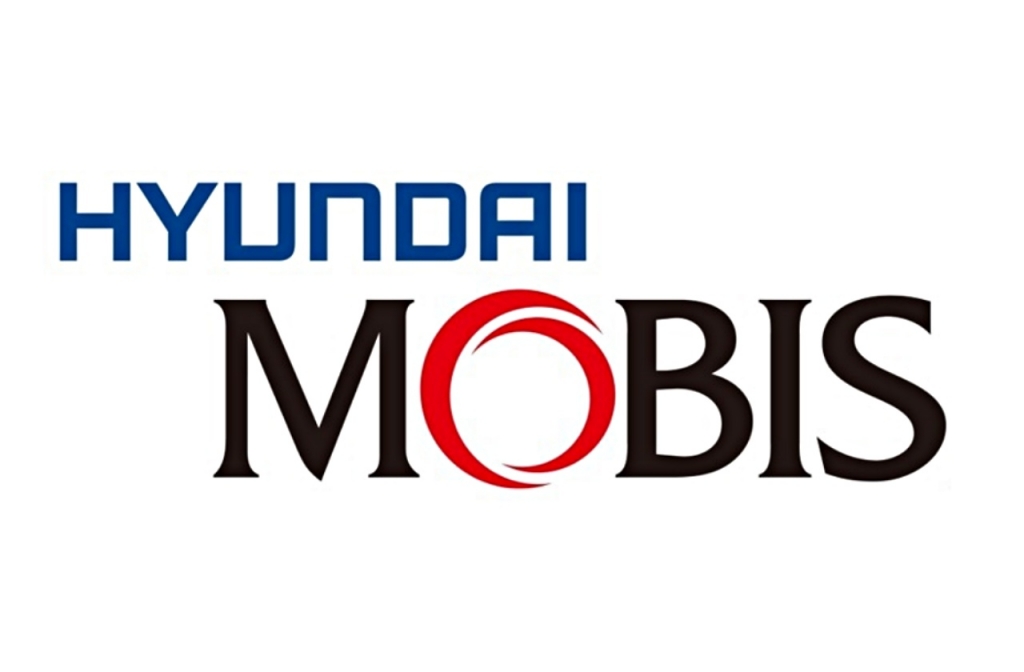 Hyundai Mobis Co. Ltd., a South Korean auto parts manufacturer, revealed on Thursday, Aug. 17, that it is planning to split its modules and parts production divisions and turn them into new wholly owned units. The company is considering this to improve each of the division’s expertise as well as build up their efficiency.

As per Reuters, Hyundai Mobis, which is a subsidiary of Hyundai Motor Co., said that it will be holding a board meeting next month for the approval of the plans to separate the mentioned businesses. The company added in a regulatory filing that, once approved, it expects to launch the new segments in November.

After the completion of the division of Hyundai Mobis’ parts and module units, the new units would be put in charge of production operations of their respective products. They will also manage their own facilities and workforce. On the other hand, the central management will begin to focus on attaining future mobility technologies on top of the development of new products.

The names of Hyundai Mobis’ upcoming new manufacturing subsidiaries for modules and auto parts were not revealed yet. The Korea Herald further reported that the company’s current module production units are operating in Ulsan, Hwasong, Gyeonggi Province, and Gwangju.

For the auto parts unit, it will now be put in charge of the production of airbags, brakes, lamps, steering, and electrification. This will become a separate business once the approval is formalized in the coming months. Later on, these new subsidiaries could expand as the businesses grow and accommodate the demand from local and global clients.

Hyundai Mobis said that its local production plants would remain the major production bases even after the split and establishment of the new auto parts and modules subsidiaries.