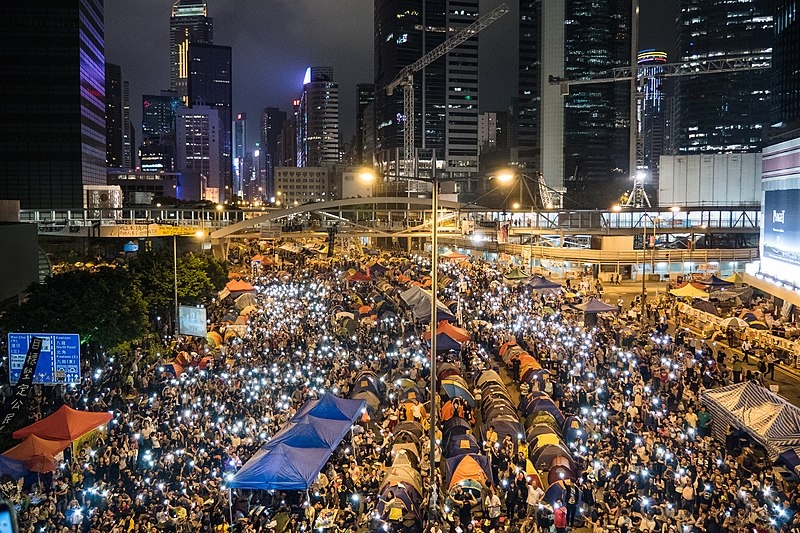 In a victory for activists, a court in Hong Kong ruled to lift a reporting restriction regarding a landmark national security case. The decision overturned the ruling of a lower court magistrate judge that blocked applications for open reporting of judicial proceedings.

One of the defendants, Chow Hang-tung, challenged the ban, who argued that full reporting must be allowed in the interests of “open justice.” At the time, Law dismissed the prosecutor’s arguments, including the argument that public debate would influence the course of justice.

The case was of a now-disbanded group that organized candlelight vigils on the anniversary of the Tiananmen Square massacre. The lifting of reporting restrictions was a victory for activists and will mark the first time reporting would be allowed for pre-trial proceedings for a national security case in the former British colony.

The Hong Kong Alliance in Support of Patriotic Democratic Movements of China and three of the group’s former leaders: Lee Cheuk-yan, Chow Hang-tung, and Albert Ho, were charged with inciting subversion of state power under Beijing’s national security law imposed on Hong Kong.

Since the arrest of the three back in September last year, they were denied bail, and only basic details from court hearings were reported.

Law previously declined to overturn the ban, saying that open reports could put witnesses under “mental pressure.” However, Lee said that the lower court judge “erred” in his decision and that open reporting should be allowed.

Last month, HSBC, one of the biggest banks in the world, issued a statement addressing reports that a Chinese Communist Party committee was established in one of the bank’s units. HSBC said that those branches by the CCP at private firms in China have no influence over its business operations.

HSBC said CCP branches are “common and can be set up by as few as three employees” but have no role in the bank’s business operations.