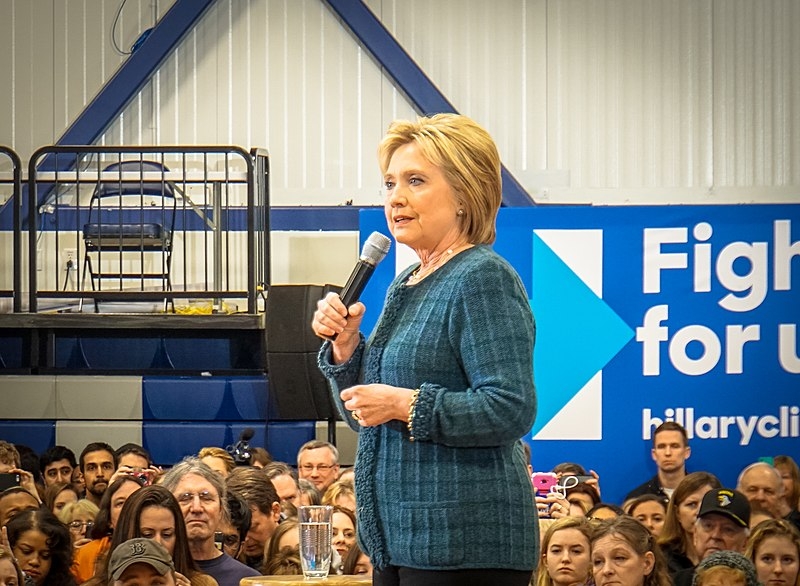 US President Joe Biden’s decision to finally withdraw US troops from Afghanistan was met with mixed reactions across the board. While many praised the decision, others, including former Secretary of State Hillary Clinton, have concerns regarding the move.

Speaking on CNN over the weekend, the former Secretary of State said that the US should be prepared to face the consequences that would come when the US withdraws from Afghanistan. Axios reported last week that Mrs. Clinton and Condoleeza Rice both had their concerns regarding the decision, which they aired towards the House Foreign Affairs Committee.

When pressed on what she thinks regarding the decision, the former lawmaker said that the decision has been made and that she knows how difficult it must have been to decide. Mrs. Clinton went on to explain that there are two consequences to withdrawing from Afghanistan.

“One, the potential collapse of the Afghan government and a takeover of Afghanistan by the Taliban, probably with a resumption of civil war in certain parts of the country, but a largely Taliban-run government at some point in the not-too-distant future,” said Mrs. Clinton. The former secretary of state added that she hopes the Biden administration would coordinate with Congress to providing a large visa program to protect Afghans who have worked with the US and with NATO. Mrs. Clinton noted that there may be an outflow of refugees because of it.

“And of course, the second big set of problems revolves around a resumption of activities by global terrorist groups, most particularly Al Qaeda and the Islamic State,” added the former first lady.

In other news, Mrs. Clinton also warned that many countries all over the world are experiencing a “crisis in democracy.” Speaking in a discussion hosted by the Chatham House think tank in London, the former secretary of state cited the events of January 6, where a pro-Trump mob stormed the Capitol to stop the certification of Biden’s election victory. Mrs. Clinton cited that the events made young people question whether democracy could lead to results not only accepted by the majority but by the vocal minority as well.