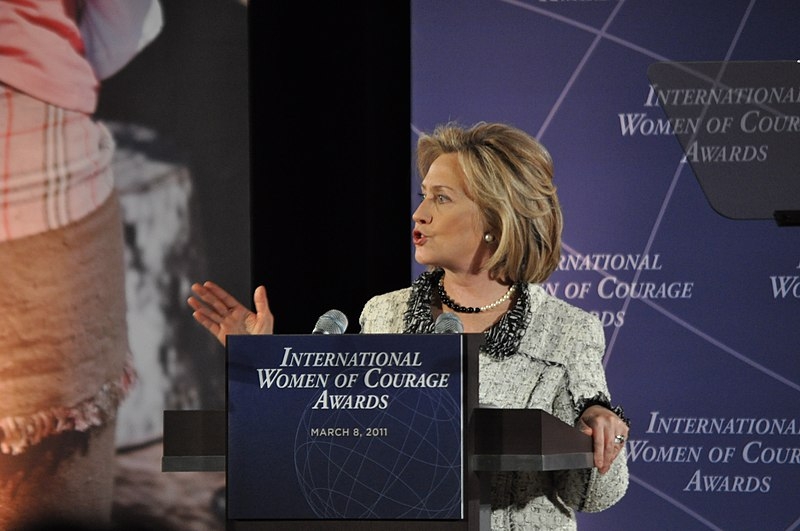 One of the issues that are currently plaguing the Senate is the filibuster, as more and more Democrats are calling for its abolishment due to its racist origins and its empowerment to the minority party. Joining the list of prominent Democrats is former presidential candidate and secretary of state Hillary Clinton.

Mrs. Clinton joins the growing number of Democrats that are supporting the abolishment of the filibuster in the upper chamber. Speaking in an upcoming episode of the “Just Something About Her” podcast by former White House communications director under the Obama administration Jennifer Palmieri. Palmieri also served as Clinton’s campaign aide in 2016. The episode is set to be released on Thursday. The filibuster gives empowerment to the minority party by setting a 60-vote threshold to pass a piece of legislation.

The former Senator also cited that the filibuster should not become a hurdle when it comes to constitutional matters, specifically when it comes to voting rights. Since the Democratic party has taken control of the Senate, they have ramped up their campaign to get rid of the move.

This also comes at a time when Republicans in state legislatures are passing bills that would make it more difficult to vote, disproportionately affecting communities of color.

“The filibuster stands in the way of a lot of legislation and whether or not it can be either reformed and amended or eliminated is what we will find out in the next weeks,” said Mrs. Clinton. “It certainly should be lifted for constitutional matters and I would put election law matters at the top of the list.”

Meanwhile, the Supreme Court ruled to block the lower court order by right-wing watchdog Judicial Watch to depose the former secretary of state regarding her use of a private email account in relation to a lawsuit on the 2012 attack on the US Consulate in Benghazi, Libya.

In August 2020, a federal appeals court ruled that Mrs. Clinton could not be brought to appear for a deposition in a lawsuit regarding State Department emails. The denial, announced on Monday, was left unsigned.

Back in 2019, the State Department issued details of an investigation saying that there has been no substantial evidence that proves mishandled information in the issue surrounding Mrs. Clinton’s use of a private email server.