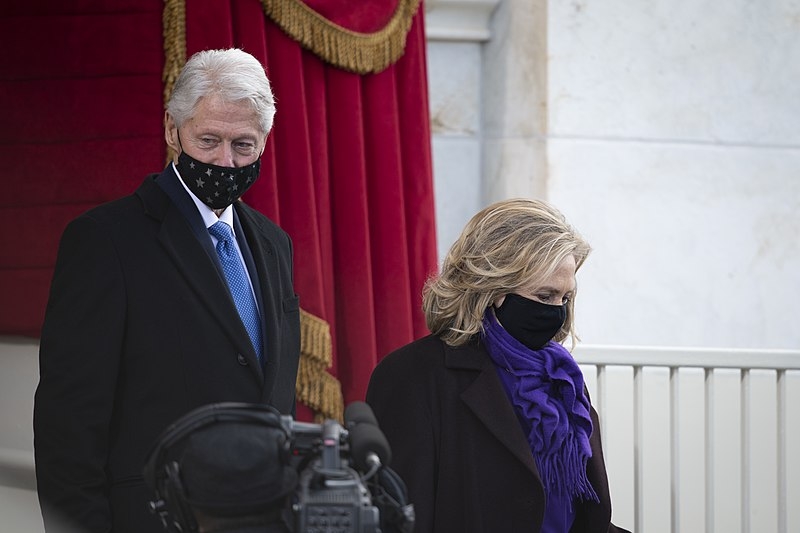 Among the talking points of Conservatives and those in the right-wing movement during the 2016 elections was then-candidate Hillary Clinton’s emails. The Supreme Court has now issued a ruling against deposing the former Secretary of State, blocking the group from seeking deposition.

A major issue that was turned into an attack by Donald Trump and his allies back in 2016 was the issue of Mrs. Clinton using her personal email in correspondence while she was serving as Secretary of State under the Obama administration.

Now, the Supreme Court has rejected a bid by a right-wing government watchdog group to depose Mrs. Clinton in an unsigned order that was issued without further comment. The Justices rejected an appeal that followed a ruling last August 2020 by a federal appeals court panel saying that Clinton could not be deposed.

The right-wing watchdog group, Judicial Watch, was seeking to depose Clinton and her aide Cheryl Mills for the former Secretary of State’s use of her personal email while she served under the Obama administration.

This was in connection to the 2012 attack on a US Consulate in Benghazi, Libya that resulted in the death of three Americans and Ambassador J. Christopher Stevens. Mrs. Clinton’s emails were then subject to an investigation by the FBI, ultimately declining to charge her for violation of federal record-keeping requirements or other related crimes.

“Hillary Clinton ignored the law but received special protection from both the courts and law enforcement,” said Judicial Watch President Tom Fitton in response to the ruling. “For countless Americans, this double standard of justice has destroyed confidence in the fair administration of justice.”

In other related news, a former aide to Mrs. Clinton, Genevieve Roth, has been appointed by the Duke and Duchess of Sussex, Prince Harry and Meghan Markle through their Archewell foundation. Ms. Roth will be working with the royals through various initiatives and campaigns as their senior strategic adviser.

Ms. Roth’s hiring by the royals has also raised speculations as to whether Ms. Markle has political aspirations. One expert on the royals suggested that while the idea of the Duchess might consider a run for office would be interesting, a scenario of running against Donald Trump seemed ludicrous.