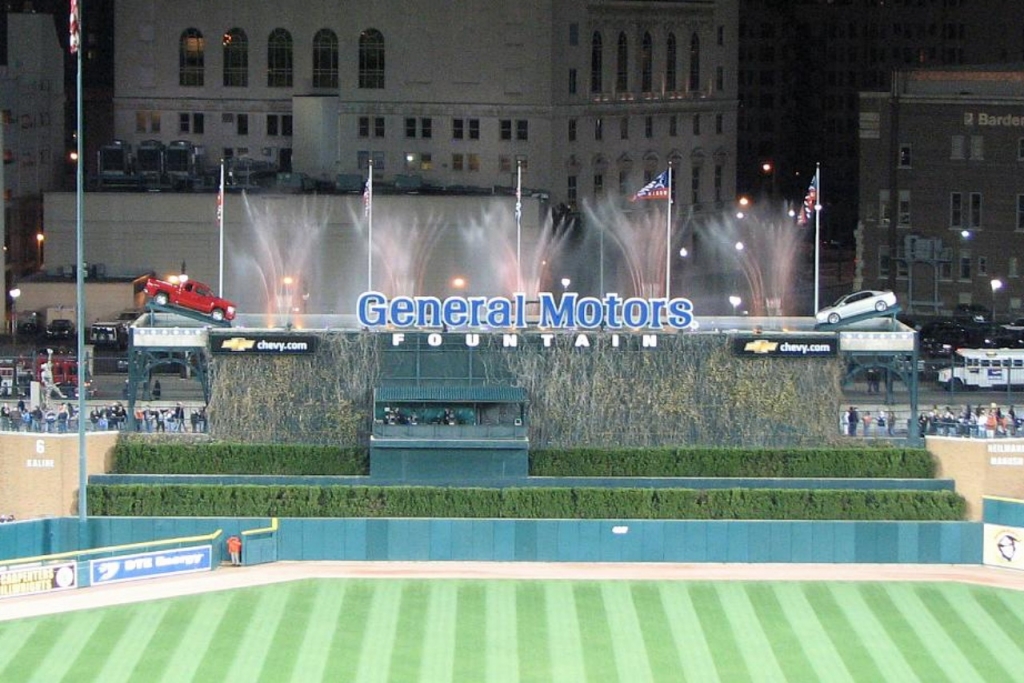 General Motors revealed its newest investment plan for its Toledo Propulsion Systems plant in Toledo, Ohio. The automaker is putting in $760 million to upgrade the site to make electric controllers for electric vehicles.

As per CNN Business, General Motors’ Toledo factory is only building transmissions for gas-powered vehicles, and with the investment, it will be able to produce electric drive units for the EVs too. The company said that it would use these drive units for GM electric trucks, including the GMC Hummer EV.

It will also be installed in the upcoming electric vehicle models - Chevrolet Silverado EV and GMC Sierra EV. Once the upgrade is completed, the facility will become General Motors’ first engine transmission factory in the United States that has been converted for the production of electric vehicle-related parts.

It was explained that the electric drive units that will be made in this Toledo factory later include an electric motor, power electronics, and one-speed transmission. EVs do not require transmission with more than one speed, unlike gas-powered vehicles.

Moreover, while the factory is still awaiting the upgrade, GM’s spokesperson, Dan Flores, said the company would continue to make transmissions for front and rear-wheel-drive gas vehicles. The Toledo Propulsion Systems team will keep building high-quality world-class transmission products while also building drive units at the same time during the plant’s transition.

“Our Toledo team has a long, proud history of building great products and they have worked hard to earn this investment,” GM’s executive vice president of global manufacturing and sustainability, Gerald Johnson, said in a press release. “This investment helps build job security for our Toledo team for years to come and is the next step on our journey to an all-electric future.”

He added, “This investment helps build job security for our Toledo team for years to come and is the next step on our journey to an all-electric future and the team will continue to play a key role as we work to strengthen our current truck and SUV dominance, while also playing an important role in our EV growth transition.”