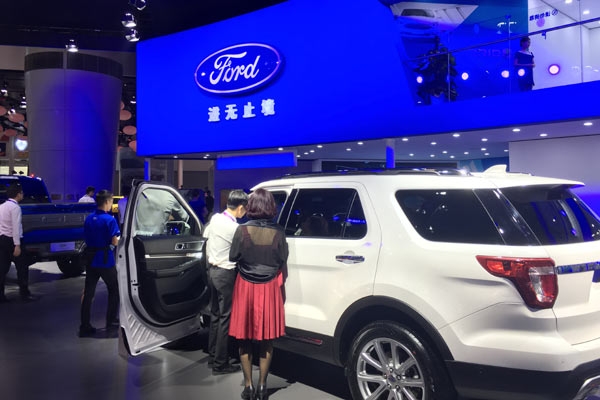 Ford posted impressive numbers in the past three months, selling 190,916 vehicles for a 30 percent increase from the same period last year.

The American carmaker posted impressive numbers in the past three months, selling 190,916 vehicles for a 30 percent increase from the same period last year.

The automaker shut down its plant at Louisville, Kentucky, this week due to an industry-wide semiconductor shortage, which is expected to spread to other auto plants in the coming months.

Ford employs 3,800 hourly workers in its Louisville plant who will receive about 75 percent of their usual pay during the shutdown.

The plant assembles the Escape and the Corsair.

Ford will also close its three plants in Brazil this year as part of the $11 billion global restructurings.