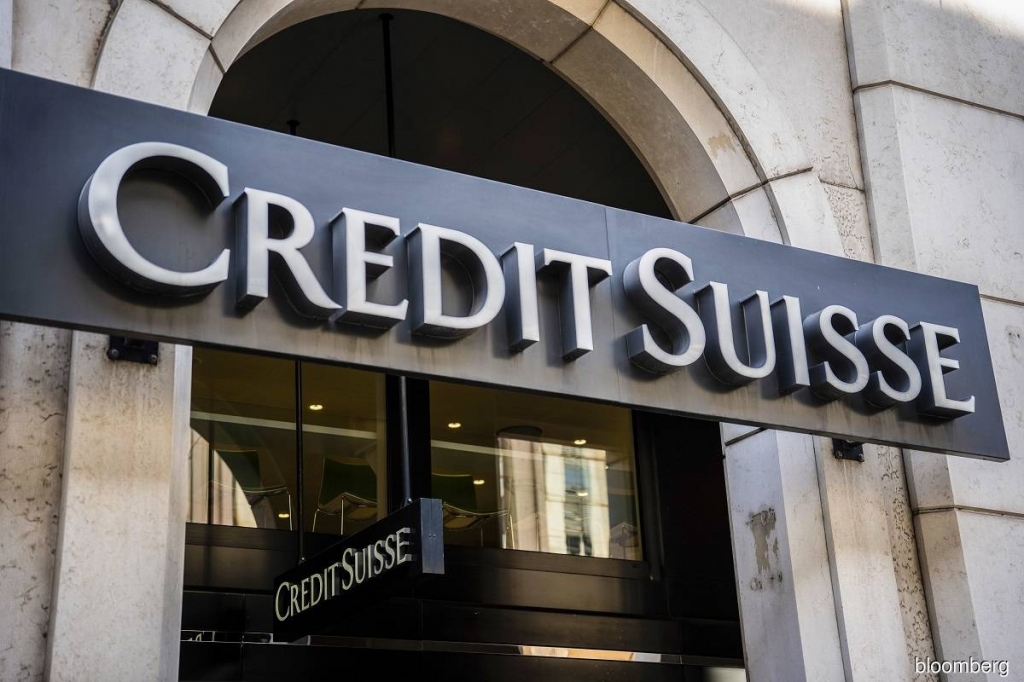 His losses were traced back to Patrice Lescaudron, a former Geneva-based banker.

Ivanishvili testified from Georgia to the Singapore International Commercial Court via video link. According to his lawyers' opening statement, the trustee calculated his losses at $818.2 million, which was less than their estimate of $1.27 billion.

In 2018, a Swiss court found Lescaudron guilty of forging the signatures of former clients, including Ivanishvili, over eight years. He admitted falsifying trades and concealing losses as part of tens of millions of Swiss francs scheme.