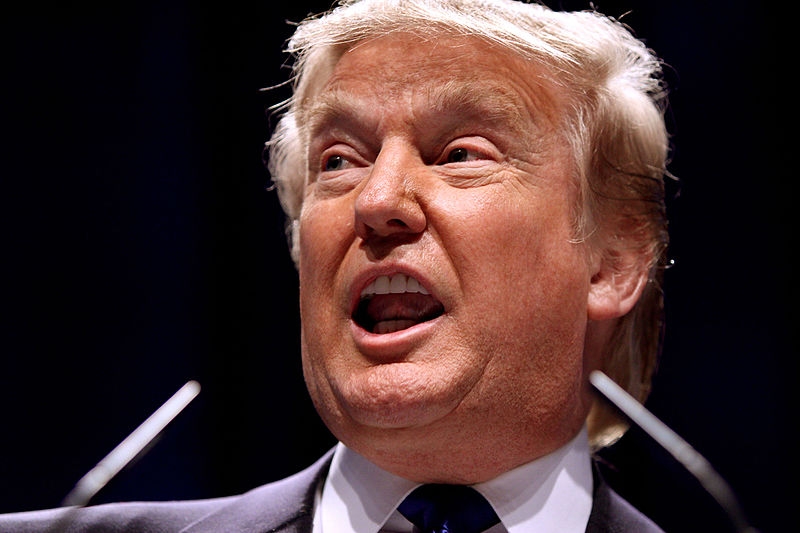 During the 2016 elections, it was revealed that Russia rigged the votes in Donald Trump’s favor. A new report reveals that history may be repeating itself as intelligence officials tip off the House of Russia’s interference in the upcoming elections once again.

Politicalflare reports that Trump recently fired the acting director of National Intelligence Joseph Maguire. Trump dismissed the former Navy Seal due to what transpired during the briefing last week concerning election security, as Maguire revealed to the intelligence officials, including House Intelligence Committee chairperson Adam Schiff, that Russia is already set to interfere with the 2020 Elections to make Trump win again. Upon learning about the briefing, the President fired Maguire, following a series of tweets lashing out at him for disloyalty.

Knowing that Schiff was present during the briefings, the very person who led the impeachment prosecution against him, Trump feared that the Democrats would use the information of Russia’s interference as leverage against him.

That appears to be only one of the rising concerns regarding the upcoming elections, with another one being Maguire’s successor. Trump has appointed U.S. Ambassador to Germany Richard Grenell as the new Director of National Intelligence. Grenell is known for his loyalty to Trump and has previously worked under the Bush administration as the spokesperson of the United States Mission to the United Nations, where he did not exactly see eye to eye when it came to journalists. Irwin Arieff, a veteran correspondent for Reuters, said that Grenell was very dishonest and deceptive, who had a penchant for lying. “That is a big problem, given that the job of the DNI is, to tell the truth - including uncomfortable truths that the president would rather not hear.”

Following the news of Grenell’s appointment and Maguire’s dismissal, Democrat Senate Minority Leader Chuck Schumer tweeted that now they know why the predominantly-Republican Senate has blocked bills regarding election security, a move they have made many times despite the Republican public supported the inclusion of the bill to help states boost election security. Schumer said that the Republican lawmakers would “Rather let Putin win than stand up to President Trump.”