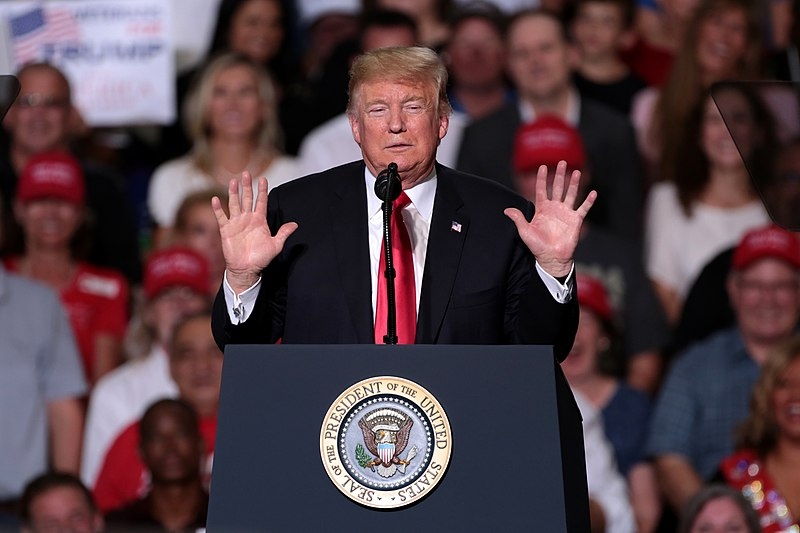 The civil investigation by New York Attorney General Letitia James appears to be closing in on former President Donald Trump. A report has revealed that James is almost done with her probe into the former president’s business.

James is nearly finished with her civil investigation into the Trump Organization, according to a report by CNN. This comes as investigators say that they are almost done with unraveling the “Russian nesting doll” of the Trump Organization’s assets. However, prosecutors told a court that they want to search two cell phones belonging to the former president and two computers of Trump’s longtime assistant Rhona Graff.

“The process is near the end,” said James’s senior enforcement counsel Kevin Wallace.

James’s office has brought on a third-party firm to look through the Trump Organization’s files, with investigators identifying 151 people or entities that may possess documents that James is seeking. However, Wallace explained that they are only focusing on the “most important” information due to the lawsuit’s deadline on Saturday under the statute of limitations.

The tolling agreement with the Trump Organization is set to end this week, and James’s office still has several weeks to decide its next move in the investigation.

This follows the ruling by New York Judge Arthur Engeron to hold Trump in contempt for failing to produce the documents that James is requesting. Trump is also to be fined $10,000 for every day that no documents are turned over. Trump and his attorneys are seeking to appeal the decision.

In a report by The Daily Beast, it was found that global real estate firm Cushman & Wakefield lied and violated its own policies to help the Trump Organization inflate its own assets to secure loan deals.

This revelation comes as Engeron also directed the firm to turn over the necessary documents to James, and her attorneys found “how the firm’s appraisers routinely abdicated their responsibilities and just defaulted to whatever the Trump company and its outside lawyer Sheri Dillon, wanted from them,” wrote reporter Jose Pagliery.