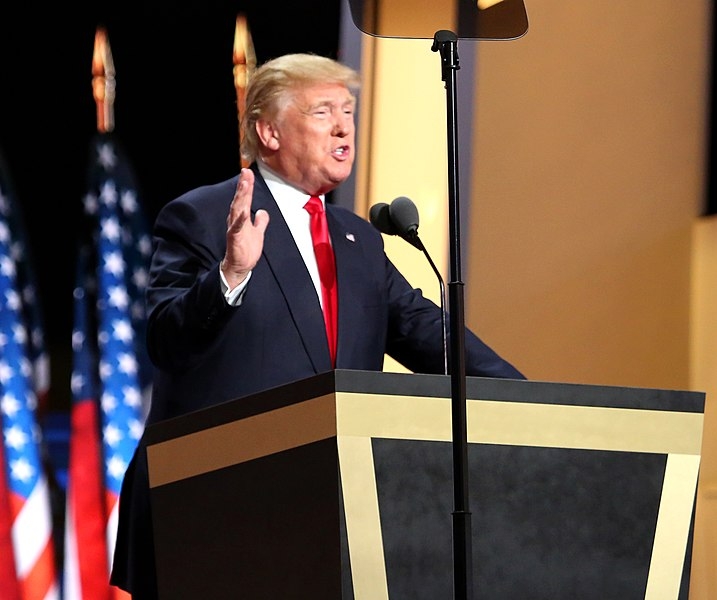 To this day, former President Donald Trump and his allies believe the 2020 elections were stolen from him and have pushed the baseless claims of fraud. A report reveals that more than a year since the elections, the former president’s allies attempted to breach voting systems in eight areas in the country.

A report by Reuters reveals that Trump and his allies are still pursuing the notion of election fraud as the reason for Trump’s loss to Joe Biden. Some appeared to succeed in breaching the voting systems themselves.

One such effort to pursue the conspiracy theory of election fraud was back in August 2021 in Kiowa, Colorado. Elbert County Clerk Dallas Schroeder was caught on surveillance cameras tampering with wires and typing on his phone as he copied computer drives that contained sensitive information.

Schroeder later testified that he was receiving instructions on how to copy data from a former Air Force colonel and political activist that was determined to prove Trump’s claim of voter or election fraud. Schroeder remains under investigation for possible violation of election laws by the Colorado Secretary of State, who has also sued him to reclaim the data. Schroeder has refused to identify one of the lawyers who took the data from him.

This attempt is one of eight tries to gain unauthorized access to voting systems in five states following the 2020 elections. All who were involved are Republican officials or GOP activists who have continued to peddle the former president’s voter fraud claims.

More revelations about what took place during Trump’s presidency are coming to light. In a memoir by Geoffrey Berman, who was appointed by the former president as the US Attorney for the Southern District of New York back in 2018. Berman was later ousted from his position in 2020.

Berman revealed that he was often pushing back against the Justice Department’s efforts to bring cases against Trump’s political enemies and quash cases that would compromise the former president’s allies and even Trump himself. Berman hoped that the situation would be better under then-Attorney General Bill Barr, according to the memoir, “but instead got much worse.”