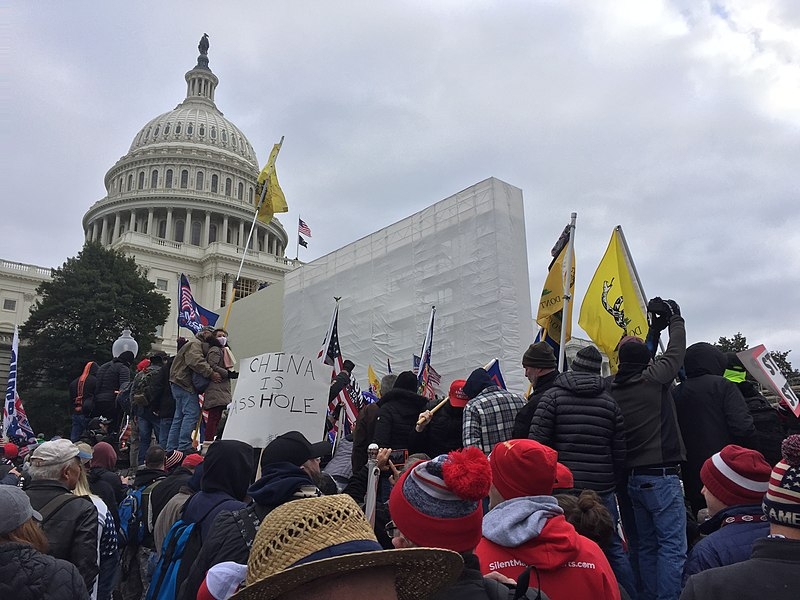 Over the weekend was the so-called “Justice for J6” rally as the mob of supporters of disgraced former President Donald Trump looked to paint the insurrectionists last January 6 as political prisoners. Democratic Congressman Ted Lieu delivered a blunt comparison between the attendees of the recent rally and the insurrectionists.

The September 18 rally resulted in not many Trump supporters attending, seemingly outnumbered by the number of media outlets and law enforcement officials on standby. Law enforcement officials have been on standby as part of the preparation for any possible scenario that may happen. Lieu noted that Republicans must denounce the false claim of election fraud or a stolen election if they want to prevent further violence from occurring.

“The people who showed up on January 6th and assaulted our Capitol, they’re not heroes, they’re traitors, they’re insurrectionists,” said Lieu. “And anyone showing up today to support those people also are of the same mindset and it’s highly disturbing that you still have people in America who want to take our democracy and destroy it.”

While Republican lawmakers did not denounce the upcoming rally, especially staunch Trump allies, they also did not say if they were attending the event or not. This led some of the rally’s attendees to criticize those GOP lawmakers for not showing up to speak at the rally.

One rallygoer questioned where House Minority Leader Kevin McCarthy and Senate Minority Leader Mitch McConnell were, saying that they were useless. Another attendee said that the GOP lawmakers who are known to continuously push the big lie are “cowards” who have failed to stand up for their so-called “constitutional rights.”