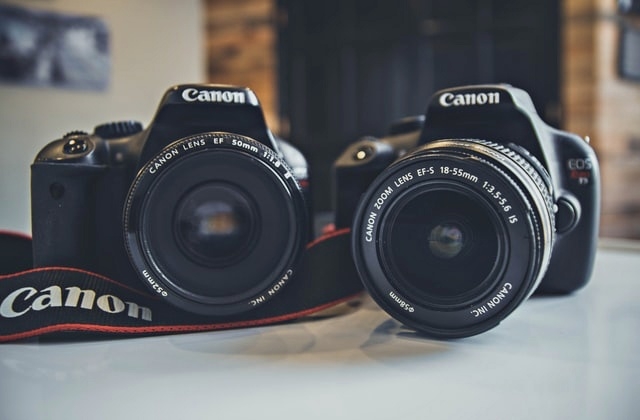 Canon went to court to challenge the EU's sanction related to its acquisition of Toshiba Medical Systems Corporation in 2016 but was defeated. With the decision, the European Union's General Court upheld the €28 million €28 million fine that was previously imposed on the company.

According to Reuters, Canon, a Japanese optical, imaging, and industrial products manufacturer, is now facing a hefty fine, and this was revealed on Wednesday, May 18. It was the second-top court in Europe that sustained the sanction that was originally handed down in 2019.

The European Commission stated in its 2019 decision that Canon violated the rules by the "warehousing" two-step transaction structure where an interim buyer has been assigned to buy the medical unit of Toshiba before it could actually obtain regulatory clearance from the EU's competition agency.

It was reported that under the EU merger regulations, companies that close a deal first without obtaining the EU regulatory approval could be fined by up to 10% of the deal price. The fine is also applicable if companies provide misleading information during the regulatory review.

This unusual method of acquisition allowed Toshiba to book proceeds just in time for the financial year-end ending in March. Originally, this would have been impossible because the company was cash-strapped due to its accounting scandal.

The EU competition slapped Canon with a fine for the said "warehousing," and this week, the Luxembourg-based General Court backed the decision. The judge said, "The European Commission was therefore right to observe that the Court's case-law distinguishes between the concepts of 'concentration' and 'implementation of a concentration.'"

Meanwhile, as previously reported by ITN News, Toshiba Medical Systems' name was changed to Canon Medical Systems Corp. after the acquisition was completed following the deal agreement in 2016.

Canon Inc. and Canon Medical Systems Corp. announced the new name of the newly-acquired company in January 2018. Canon Group was declared the winner in the bidding for the acquisition of CMS with its reported bid of $6.21 billion.