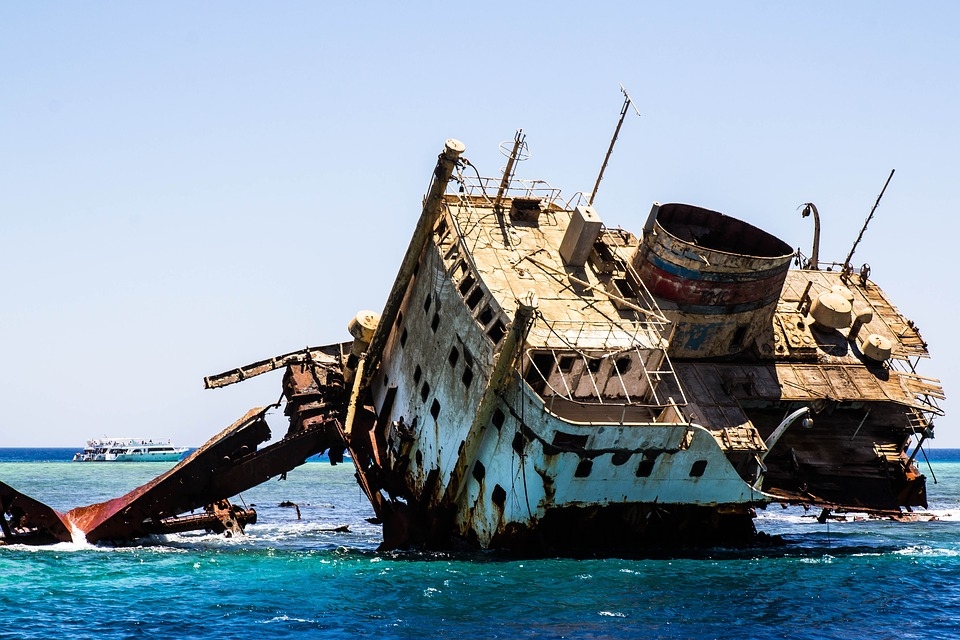 When ships vanish or sink, finding it appears to be a challenge as the ocean is vast and wide. Recently, a group of marine archaeologists found the long-lost USS Nevada battleship wreckage.

A group of marine archaeologists from SEARCH and Ocean Infinity collaborated to find the long-lost battleship, which was also the longest-serving battleship of the United States Navy. The wreckage was found at a depth of over 15,400 feet underwater close to Pearl Harbor. The USS Nevada served as a battleship for the US Navy for 30 years, including both World Wars and the attack on Pearl Harbor. By 1946 it was decommissioned and shot down for naval gunfire practice two years later in 1948. However, the location of the wreckage was eventually forgotten until April 2020. The advancements in underwater technology have played a tremendous part in the successful discovery of the long-lost battleship.

After the wreck was discovered, underwater vehicles were deployed to scan the seafloor and snapped photos that were sent back to Florida’s SEARCH office. Upon analysis of the images, they found that another torpedo may have contributed to the sinking of the USS Nevada. Retired Rear Admiral Samuel Cox, who also serves as the US Naval History and Command Center Director, expressed his appreciation to the archaeologists for being able to find and provide more information about the long lost USS Nevada. “Nevada is an unambiguous reminder of our Navy’s heritage of resilience,” said Admiral Cox.

Speaking of World War II, the team behind National Geographic’s Drain the Ocean series was able to discover a submarine used in the second World War back in 2016. The Japanese submarine was supposedly approaching the base when the USS Ward fired a shot, effectively sinking the mini-ship.

According to the narration, should this be true, then the United States fired first in the Pacific War.

Decades later, submarine pilot Terry Kirby was on the search for the sunken submarine, only for his search to last ten more years as in 2013, Kirby was able to locate the wreckage, and after some analysis, they found that the submarine was still intact with a four-inch hole on its right side, where the USS Ward fired. This discovery has then settled the argument, confirming that the US engaged with a hostile sub near Pearl Harbor an hour before the first bombs set off.