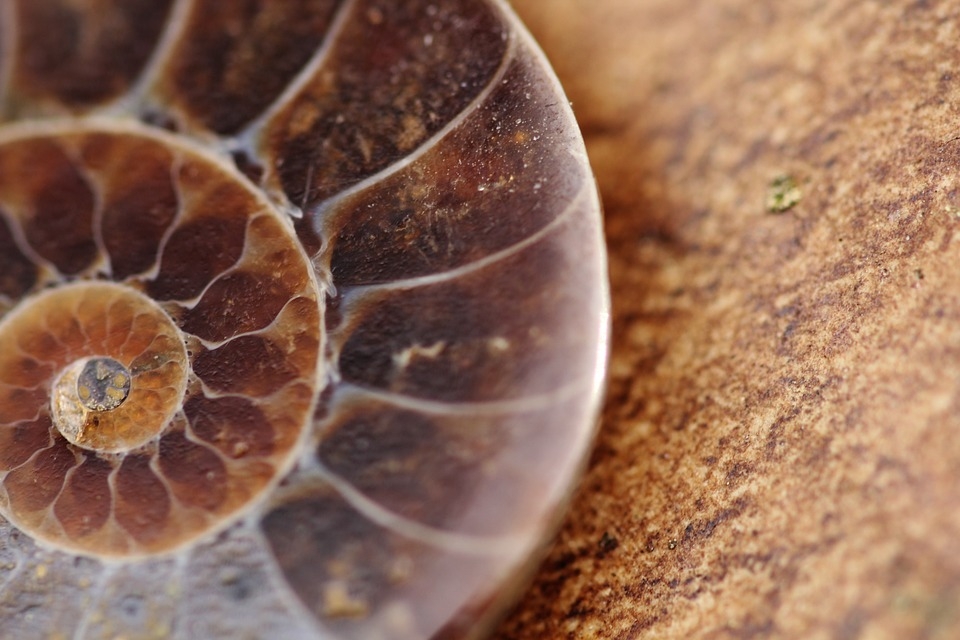 Along with the evolution of animals since the age of the dinosaurs, scientists are also on the search for information about how plants have evolved over time. Fortunately, a group of researchers made a breakthrough upon the discovery of a plant fossil.

Express reports that a group of researchers analyzed the fossils that have been stored at the Smithsonian Museum of Natural History for years. It was through examining these fossils that they came across an ancient plant species which is unlike anything seen in the plants today. The study that was conducted at the time mainly focused on how plants reproduced, but the new study hopes to provide some more insight into how plant reproduction has evolved over time.

The researchers looked through around 30 small rock fragments excavated from the Campbellton Formation of New Brunswick in Canada. They were able to find over 80 reproductive structures, and within these structures, they found spores that are known to play a part in plant reproduction. The spores measured between 70 to 200 microns in diameter. What makes this discovery especially significant to the researchers is the varying sizes between the spores.

According to Andrew Leslie, who was the senior author of the study, such discovery of well-preserved spores that can be measured is a rare occurrence. Leslie also noted that in past studies that were conducted, researchers usually see the existence of heterosporous plants, but the latest discovery seems to suggest that at some point in history, there have been more variations of spores in the reproductive aspect.

Previously, scientists were able to make a breakthrough in terms of learning how the human hand developed, and it was through analyzing a fossil of a sea creature millions of years ago. This fossil was of an ancient fish inhabiting the area that is now known as Quebec, in Canada. The researchers that made the discovery referred to the animal as the “missing evolutionary link” and expect that this fish can be able to explain how four-legged vertebrates were able to move towards land from the sea.

According to Flinders University paleontology professor John Long, “This finding pushes back the origin of digits in vertebrates to the fish level, and tells us that the patterning for the vertebrate hand was first developed deep in evolution, just before fishes left the water.”