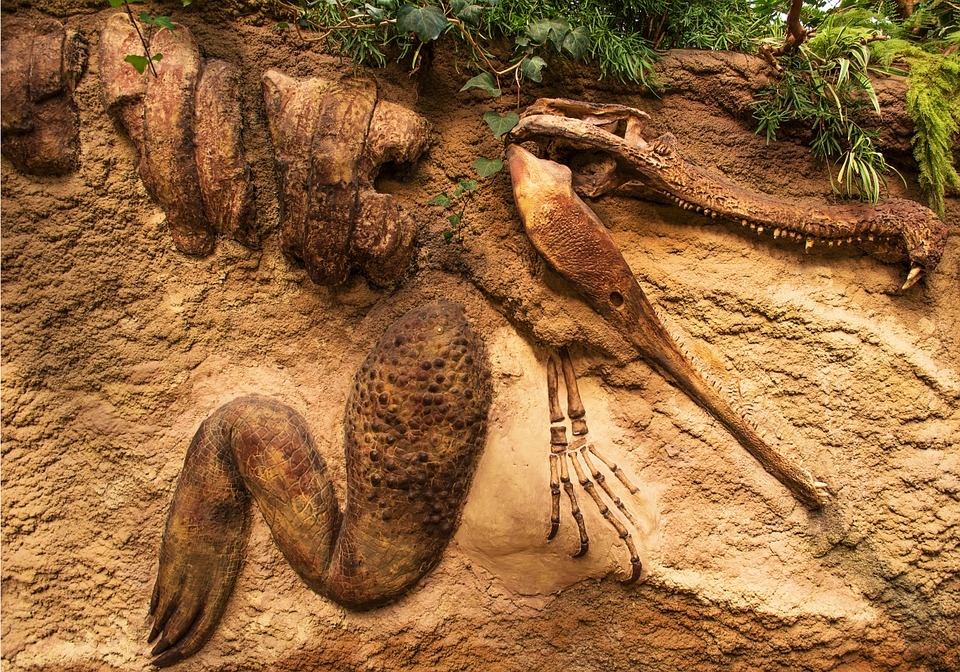 Paleontologists today continue to look for artifacts that will answer one of the many questions about what happened in the past. Some paleontologists recently uncovered fossilized remains of sloths that existed during the Ice Age.

Express reports that a group of paleontologists were at a dig in Tanque Loma site in western Ecuador when they unearthed massive and well-preserved fossilized remnants of sloths that date as far back as the Ice Age. The fossils that they found belonged to the Panamerican ground sloths, also known as Eremotherium laurillardi, and the paleontologists found bones that belonged to 15 adults, five juveniles, and two newborn Panamerican ground sloths. The paleontologists believe the creatures must have lived around 20,000 years prior.

These sloths are as massive as elephants and are thought to weigh several tons. The sloths have also been known to walk on two legs as opposed to their modern-day descendants.

According to the National Polytechnic University of Ecuador paleontologist Jose Luis Roman-Carrion, “The Tanque Loma site presents a rare accumulation of fossils that provides very relevant data. We now know that the Eremotherium lived in groups and had parental behavior.”

As to how the fossils remained very well-preserved over the years is thought to be because of the asphalt it was coated in. Alongside the sloths, the paleontologists also found an ancient species of horse, a deer, an armadillo-like pampathere, and an elephant-like gomphothere. Paleontologists have yet to determine the cause of death for these species of sloths, but they believe it may have been because of drought or illness caused by drinking contaminated water.

In other related news, previously, paleontologists also discovered another species of dinosaur that is related to the tyrannosaurus rex. The discovered species was smaller than its more popular cousin but were just as deadly when it roamed modern-day southern Brazil around 90 million years ago.

Formally known as vespersaurus, the carnivorous dinosaur inhabited deserts, and used its claws to capture its prey. It also measured five feet long and is classified under therapods or two-legged carnivorous dinosaurs. The supposed footprints of this species were discovered in the 1970s at Cruzeiro do Oeste.