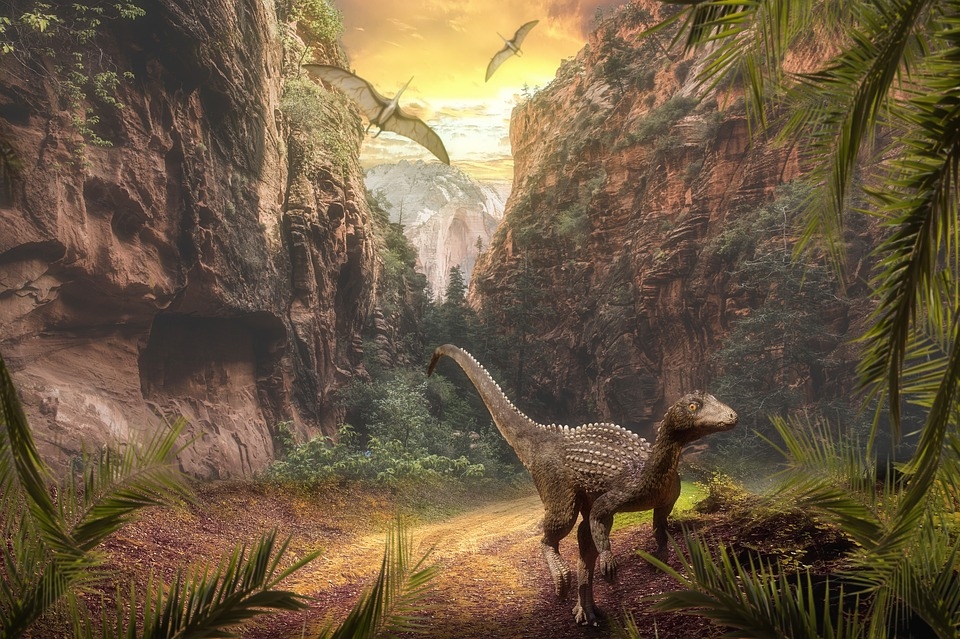 Along with discoveries of fossils belonging to all kinds of dinosaur-like creatures millions of years ago, scientists have discovered another kind of creature. Referred to as a “crazy beast,” scientists believe this creature may have also lived alongside the dinosaurs.

Express reports that researchers from Australia and the United States discover an unusual species of mammals that they believe may have existed around the time of the dinosaurs millions of years ago. It was discovered in Madagascar, dating back 66 million years, a little before the Earth was struck by an asteroid that caused the mass extinction of the dinosaurs. The creature is referred to as Adalatherium hui, which means “crazy beast” in both Malagasy and Greek.

The scientists noticed that this creature was larger for its size, almost as large as a cat compared to most mammals that existed during that time that were only as large as a mouse. But the creature is believed to be more similar to a badger in terms of appearance as it is believed to have had black stripes in its fur down the center of its body.

According to Professor David Krause, “Knowing what we know about the skeletal anatomy of all living and extinct animals, it is difficult to imagine that a mammal like Adalatherium could have evolved; it bends and even breaks a lot of rules.”

Professor Krause added that the discovery of the Adalatherium brings scientists a step closer to understanding how mammals evolved in the southern hemisphere of the world.

That was not the only recent creature discovery as of late as fishermen in China were stunned as they hauled in a very large sunfish that measured 10 feet long. The animal was captured after fishermen were casting a net to capture smaller schools of fish.

Recorded footage of their catch showed the sunfish dangling from the line while smaller fish were sliding off its body and onto the floor of the vessel. According to Chinese superstitions, hauling in a sunfish is considered to be bad luck to fishing crews as its name, when translated in Chinese, would mean “overturn.”