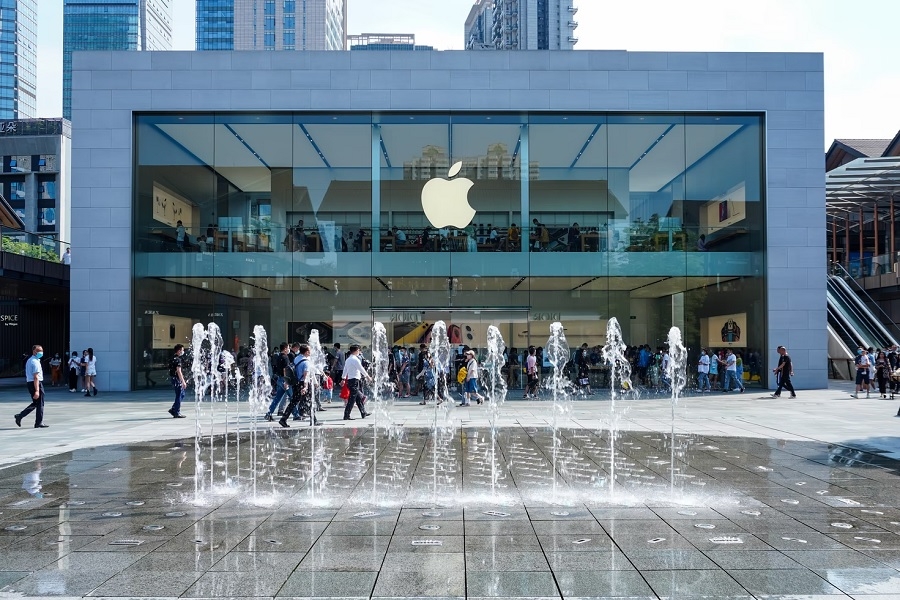 Apple has been rumored to release its own AR/VR headset for some time now. However, tech fans might have to wait longer than previously reported as the device is not anticipated to enter production until late 2022.

Reports from earlier this year claimed that Apple is planning to announce a type of head-mounted display (HMD) sometime in 2022. Bloomberg’s Mark Gurman reported last January that it could be a VR headset eyed as a “precursor” product to Apple’s highly anticipated AR glasses.

However, renowned analyst Ming-Chi Kuo reported on Monday that the production of Apple’s first AR/VR headset may have been pushed further into 2022. Kuo predicts that its mass production might not begin until the latter part of the fourth quarter of 2022. In that case, the head-mounted device is unlikely to launch anytime before late 2022 or early 2023.

But unlike most product delays this year, Apple may have a different reason for the rumored change in the Apple AR/VR time frame. The issue this time is not the persisting shortages in the supply chain. Kuo said that the tech giant wants to establish a complete “software, ecosystem, and service” before the Apple AR/VR headset enters the market.

“We believe that Apple is positioning its HMD for various applications, not just gaming applications, so the challenge of building software/ecosystem/services is significantly higher than current products/competitors,” Kuo explained (via MacRumors) in his recent research note.

What this change of schedule suggests is that the Apple AR/VR is still in full swing. In Kuo’s previous research notes, the analyst expected the headset to arrive in stores in 2021, which he later changed to the second quarter of 2022.

In the same report from Gurman, the precursor VR headset from Apple is reportedly codenamed N301. At the time, the journalist said the device was already at the late stage of prototyping, making the previously reported release windows seem plausible.

Meanwhile, The Information reported last February that Apple might opt for a slightly unusual approach in entering the AR/VR market. The report claimed that Apple’s first VR headset might be introduced as a niche product. That means it would not be marketed as a mainstream device, so it could be priced around $3,000.

Photo by Chris Nagahama on Unsplash