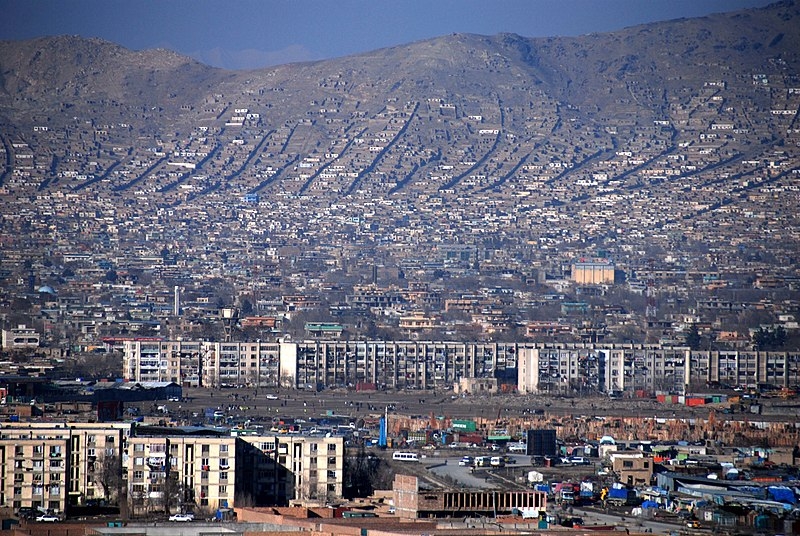 Afghanistan has been hit with bombings and attacks in recent months since the Taliban took control of the country back in August of 2021. The latest blast occurred over the weekend in Kabul, killing four people and injuring others.

Law enforcement officials said a bombing of a minibus in Kabul has killed four people and injured several others. The explosion Saturday took place in the eastern Bagrami district, according to Afghan news outlet TOLOnews network.

Police spokesman Khalid Zadran said a team of Taliban security was deployed to the area to investigate the bombing. No group has claimed responsibility for the latest attack so far in an area that is predominantly made up of members of the Sunni Pashtun community.

This comes amidst a series of attacks made toward Islamic religious communities in Afghanistan since the Taliban returned to power. Dozens of people were killed in bomb blasts during the Ramadan period that ended on April 30. Many of the attacks targeted the Shia Hazara and Sufi Islam communities.

The deadliest attack so far took place in Kunduz during the Ramadan period, when a bomb that targeted Sufi Islam worshippers devastated a mosque on April 22. 33 people were killed, and dozens were injured from the blast.

Afghanistan’s Western-backed government also collapsed during the withdrawal of the West, with its president Ashraf Ghani suspected to have fled the country with millions of funds. However, an interim report by a US watchdog released last week showed that it was unlikely that Ghani fled with the millions of disappeared funds during the insurgent group’s takeover.

The interim report by the US Special Inspector General for Afghanistan Reconstruction said $5 million were missing from the presidential palace while tens of millions in the vault of the National Directorate of Security were also taken.

The report noted that it remains to be seen where the money came from. The members of the Presidential Protective Service are believed to have divided the money amongst themselves after the helicopters left but before the insurgent group captured the presidential palace.

The report also said that there seemed to be “ample opportunity and effort to plunder Afghan government coffers.”