Afghanistan: Ex-president Ashraf Ghani unlikely to have fled with millions, US report says 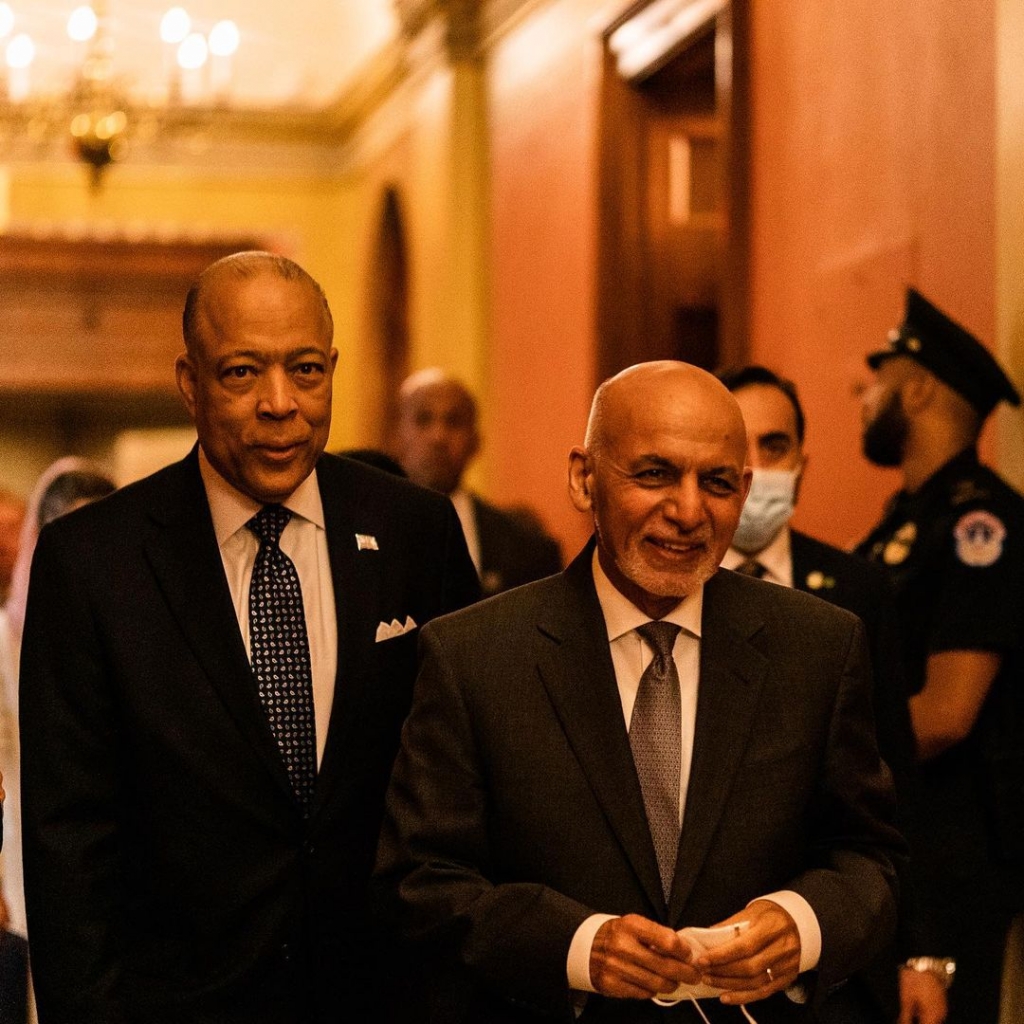 This week, a report by the US government watchdog was published regarding the possibility of former Afghanistan President Ashraf Ghani having fled with millions of the country’s funds during the withdrawal in August. The report found that Ghani was unlikely to have left Afghanistan with the millions of dollars that disappeared when the Taliban regained control over the country.

The interim report by the Special Inspector General for Afghanistan Reconstruction or SIGAR said that $5 million disappeared from the Afghan presidential palace, and tens of millions were taken from the vault of the National Directorate of Security.

The report said it remains to be seen where the money came from or what it was to be used for, but it noted that the money was “supposedly divided by members of the Presidential Protective Service after the helicopters departed but before the Taliban captured the palace.”

The report added that there was an “ample opportunity and effort to plunder Afghan government coffers.”

However, the watchdog noted in the report that there is not enough evidence to determine whether hundreds of millions of dollars were taken from the country by Afghan officials as the Western-backed government collapsed or whether the stolen money was provided by the US.

The report added that it might be difficult to determine who was responsible as the Afghan government’s records and surveillance videos are now at the hands of the Taliban.

Ghani was accused of fleeing Afghanistan during the West’s withdrawal with $169 million in Afghan government money. The former Afghan president now resides in the United Arab Emirates.

The claims were first circulated in the Russian Embassy in Kabul and were echoed by Afghanistan’s ambassador to Tajikistan, Zahir Aghbar.

An assessment by the watchdog revealed that Ghani and his aides may have taken around $500,000.