Afghanistan: 21 killed, 33 injured from attack on mosque in Kabul 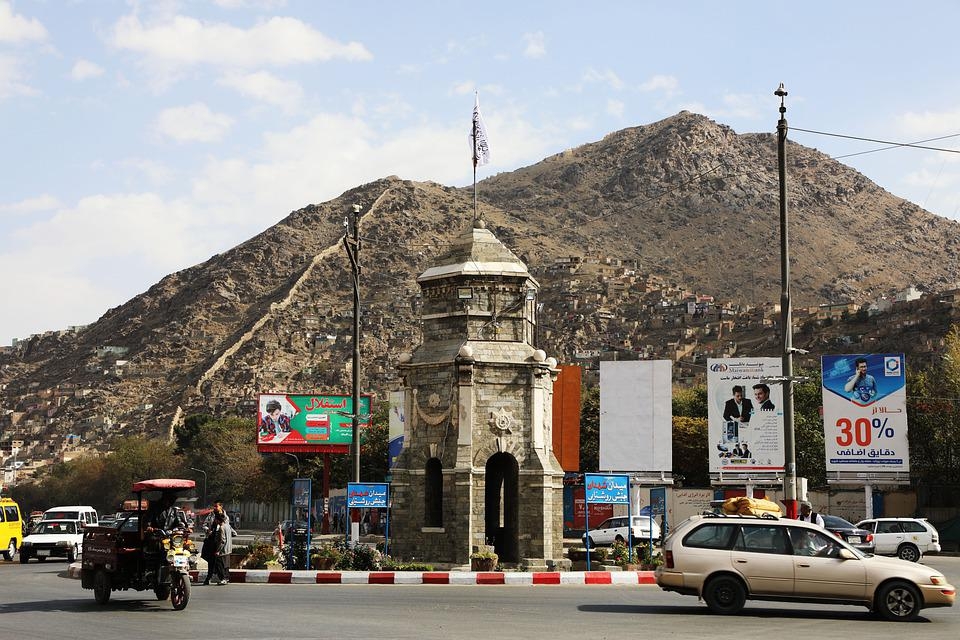 Afghanistan suffered yet another bombing in its capital Kabul in recent days. A bomb in a mosque during evening prayers this week killed 21 people and injured 33 others.

Authorities in Afghanistan Thursday said the bombing of a mosque in Kabul Wednesday left 21 people killed and 33 people injured, with the blast taking place during evening prayers. Witnesses told Reuters that the bombing also shattered the windows of the buildings near the mosque located in a neighborhood in northern Kabul.

This comes as the Taliban said they were restoring security to the war-torn country, which has already seen a decline in violence. This also follows one year since the insurgent group led an offensive to retake control of Afghanistan as US military forces withdrew from the country, ending the nearly 20-year conflict.

However, despite the decline in violence, several large attacks claimed by Taliban rival Islamic State, have taken place in Afghanistan in recent months.

The United Nations Mission to Afghanistan UNAMA condemned the latest attack, expressing concern over the series of explosions which have killed an overall 250 people, the highest monthly number of fatalities in the past year.

“With security deteriorating, the UN calls on the de facto Taliban authorities to take concrete steps to prevent all forms of terrorism in Afghanistan,” said UNAMA.

The Italian NGO-run Emergency Hospital facility said it has admitted 27 people, including five children, in the latest blast in the mosque. Two people were reported to be dead on arrival, and one patient died in the emergency room.

The Red Cross Monday appealed to countries and donors to put aside political objections and resume delivering aid to Afghanistan and its state institutions to tackle the humanitarian crisis that remains.

The International Committee of the Red Cross is among those providing aid as donors abruptly stopped funding in response to the Taliban’s takeover amidst concerns over the group’s treatment of women and girls and out of fears of breaching sanctions.

“Humanitarian organizations alone cannot replace public institutions of a country of 40 million people,” ICRC director-general Robert Mardini told Reuters. “Our key message is really to ask states and development agencies to return to Afghanistan and continue their support for Afghans who are already facing today an unbearable situation.”