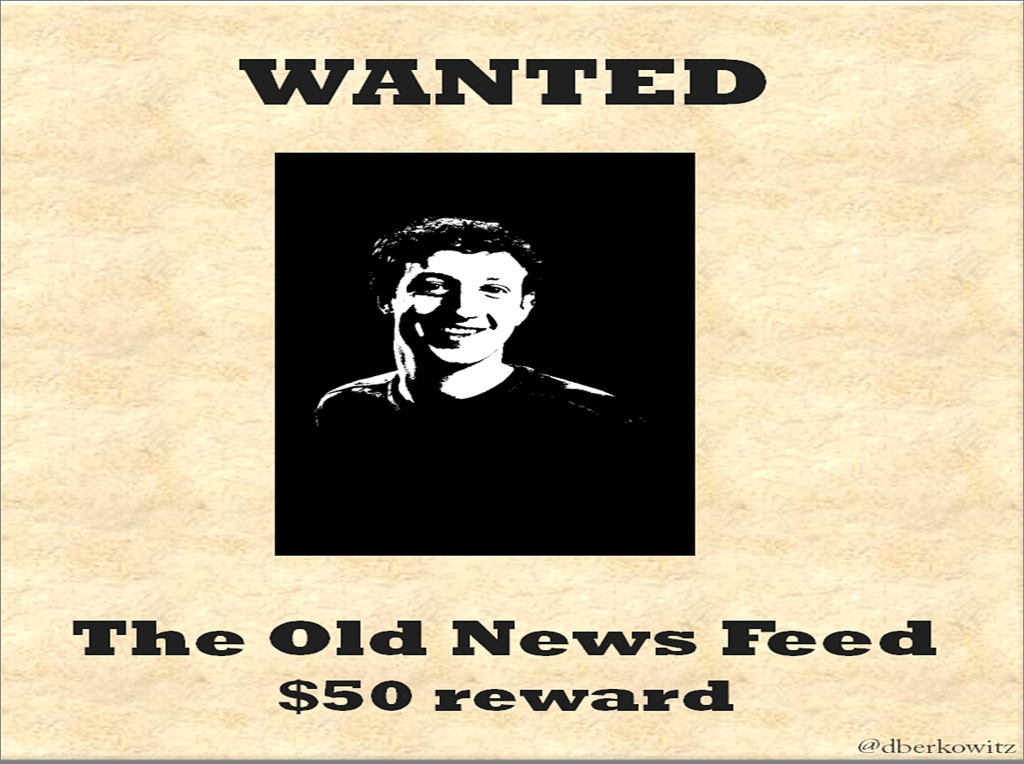 This year marks the 10th since Facebook decided to launch its “News Feed” feature. These days, it’s seen as just a normal part of the social network’s make-up, and some even welcome it. At the time of its launch, however, it was seen as a contemptible feature that elicited negative feedback from millions of users. Since then, it has become a force to reckon with.

10 years ago, Facebook users didn’t have the “News Feed” to provide them with updates regarding events or news beyond their own circle, Business Insider reports. Much like the forgotten “Friendster” or “MySpace” social media sites, users could only see what was posted by others on their walls. If they wanted an update on other people, they needed to manually find them via friends list or the search tab.

When “News Feed” was introduced, it allowed users to finally become more connected by seeing what others are posting on their own accounts for as long as they made them “Public.” Shortly after its launch, however, it was met with angry protests and threats of boycott. This was not what those responsible for the update were expecting.

Fast-forward ten years later and the evidence that “News Feed” was a good idea could not be any clearer. Not only has it allowed Facebook to grow its user base from a modest 10 million at the time to 1.7 billion today, it also revolutionized how the internet works, Forbes reports.

In a live stream video, Facebook Founder Mark Zuckerberg spoke with other Facebook notables about how the industry has changed thanks to the introduction of “News Feed.” From a hated change, it has become a social media mainstay.

“It ended up being such a basic idea of how people wanted to stay in touch on social products — now, basically every major social app today has its own equivalent of news feed,” he said.