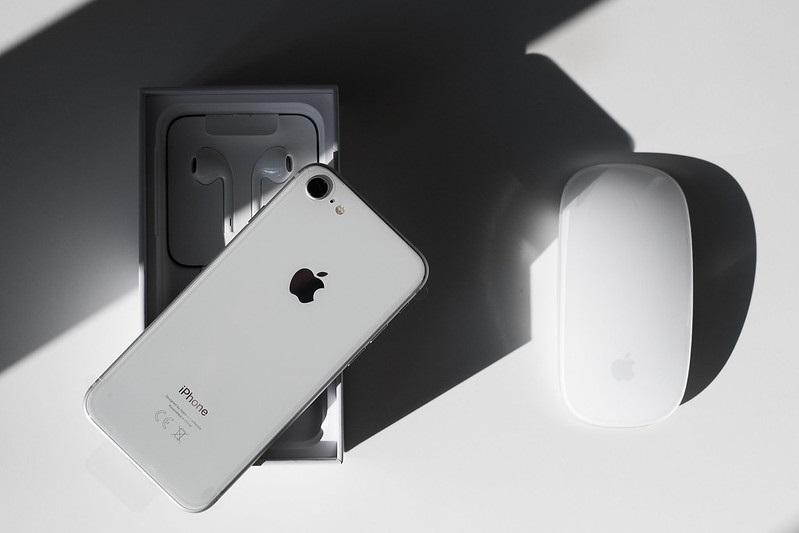 Since 2019 until earlier this year, the widely rumored device has been expected to be launched in March. Apple usually holds a spring product launch event in that month, but insider reports claim it was ultimately canceled due to the rising cases of coronavirus infections in the United States.

Reports now have it that Apple has decided to launch the iPhone 9 within April. Tech analyst and well-known leaker Jon Prosser has sources claiming that the device would be officially announced, specifically, on April 15. Of course, everyone would be advised to take it with a grain of salt but it should also be noted that Prosser has a good track record with these mobile leaks.

Per an internal meeting yesterday, Apple is now preparing for an April release.

Keep in mind: we’re in the middle of a pandemic, and things could change.

This week, Prosser also pointed out that the iPhone 8 delivery dates are curiously delayed compared to the iPhone 8 Plus. Since the iPhone 8 is practically the device to be replaced by the iPhone 9, delaying the former’s deliveries could only mean Apple would be prioritizing the launch of a new product soon. This theory sounds more plausible since the iPhone 8 Plus is promised to be delivered a few days earlier than the smaller device in the series.

iPhone 9 specs rumors: What to expect

Meanwhile, the anticipated form factor also says plenty about the smartphone’s design and features. For one, this means the device would bring back the physical home button and it would rely on the Touch ID for its security feature. Face ID is unlikely for the iPhone 9 since the sensors it requires would immediately bring up its price tag.

Aside from the release date, the device’s official name is still being debated online. Many think that the mere decision to use the iPhone form factor should be enough reason to call it iPhone 9. For a while, the device has also been referred to as the iPhone SE 2. Now, another suggestion emerged that it could be simply called iPhone SE with the “2020” quantifier.