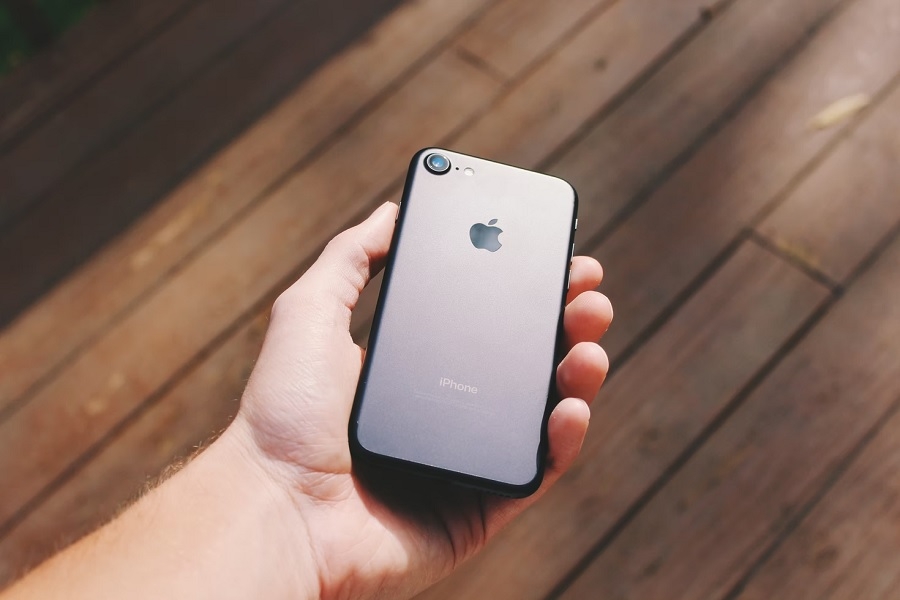 It is not strange for Apple not to update its “Special Edition” products every year, but more reports suggest that the company would announce the next generation of iPhone SE in 2022. Apple suppliers are allegedly making preparations already to deliver shipments for the upcoming mid-range phone just in time for its supposed launch in the first half of next year.

A paywalled article published on DigiTimes (via MacRumors) revealed that suppliers of voice coil motors and other parts are not seeing a reduction in Apple’s orders for the next iPhone SE. The manufacturers are also reportedly “gearing up for shipments” for the unannounced device, which the same report expects to be released in the first half of 2022.

The purported release window for the next iPhone SE should not be surprising, though. While most Apple hardware products are announced and released in stores every fall, all iPhone SE announcements have taken place within the first half of the year, just like in 2016 and 2020.

DigiTimes is not the first to suggest an iPhone SE release window next year. A recent report from market research firm TrendForce even narrowed down the potential launch period within the first quarter of 2022, so the device could be unveiled as early as March next year.

While the upcoming device is referred to as a next-generation iPhone SE, multiple sources have said Apple might not implement significant changes yet. TF Securities analyst Ming-Chi Kuo said in a research note earlier this week that the 2022 iPhone SE would still have 3GB memory, while display analyst Ross Young previously noted that it would have the same design as the 2020 iPhone SE. So there is a good chance that the upcoming device will still have thick bezels, Touch ID, and a physical home button.

The 2022 iPhone SE is still expected to sport a few upgrades. For one, Apple will most likely use a more recent SoC to power the device, which should be a key upgrade from the A13 Bionic chip used on the phone released in April 2020. The chip upgrade could also pave the way for the device to become Apple’s first 5G-enabled mid-range phone. The bigger changes for the iPhone SE, including a bigger display and 4GB RAM, are not expected to be implemented until 2023.

Photo by Noah Silliman on Unsplash