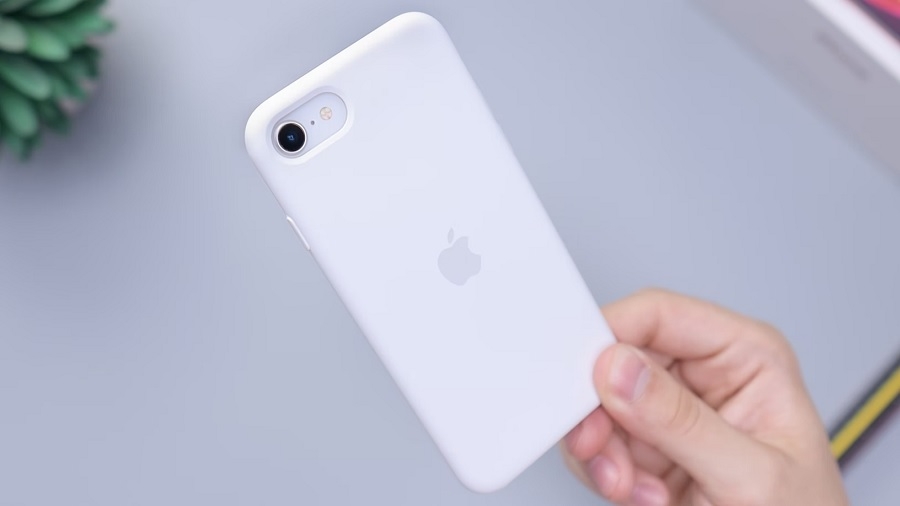 There is good news and bad news for Apple fans who are waiting for a new budget-friendly phone. The good news is the tech giant seems to continuously work on the product line. However, the real next-generation release of the iPhone SE might not launch until 2024.

Shortly after the 2020 iPhone SE was released, Apple has been rumored to be developing an "iPhone SE Plus" model as well. Apple has yet to confirm its existence, but a reliable source has recently reiterated that it is in the pipeline.

Noted display analyst Ross Young, who has been very accurate with previous Apple leaks, now reports that Apple plans on launching an "iPhone SE Plus" version next year. In the past, Apple used "Plus" as a brand for phone models with bigger screens. But this is not the case with the rumored iPhone SE Plus.

Young said the planned iPhone SE Plus will sport a similar 4.7-inch screen size. Apple is also expected to retain LCD panels for its mid-range phone. The 2020 iPhone SE shipped with an almost identical form factor as the iPhone 8, so there were speculations that an iPhone SE Plus could look like the iPhone 8 Plus. But the recent report suggests otherwise.

Despite having the same screen and design, the rumored iPhone SE Plus could still be a considerable upgrade as Young said it will support 5G network. It is also likely to ship with a newer processor that could either be the A14 or A15 chip.

Apple also appears to make the iPhone SE line part of its long-term plan. The analyst also noted that a proper next-generation iPhone SE is underway, but it might not be released until 2024. In a report from April, Young initially said the iPhone SE 3 was slated to ship in 2023. But in his update this week, the analyst said it has been “pushed” to a later schedule.

Apple fans who are hoping to get an iPhone SE with a bigger screen may have to wait until the iPhone SE 3 launches. Young said the device is planned to have an LCD panel that could measure between 5.7 to 6.1 inches.