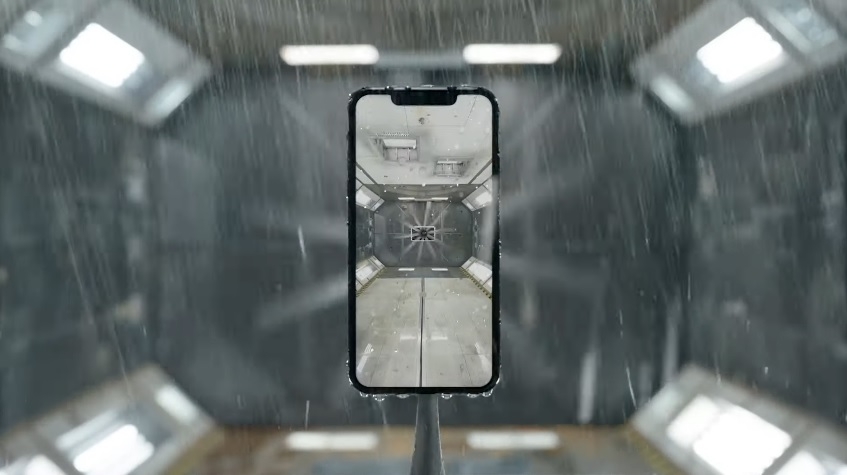 In a very tight smartphone competition, every advantage counts whether they relate to functionality, features, hardware, or design. A report about one iPhone 12 part supplier suggests that Apple could be making adjustments that would make the next smartphone lineup's screens more appealing in terms of performance and design.

Apple typically remains silent about its upcoming devices until the day of its official announcement. Despite the lack of official word on the iPhone 12 series, recent supply chain chatter suggests that a change in the screen component could make the next iPhones thinner than its predecessors.

iPhone 12: How the all-OLED smartphone lineup could have battery-friendly displays

LG Display is one of the screen suppliers for Apple devices and Korean publication The Elec reported that it is making some changes in a plant located at the Gyeonggi Province in South Korea. The adjustments include adding new equipment in early 2020 focusing on the production of touch-integrated panels.

The same report noted that the changes are centered on assembly lines known to be exclusively used for Apple products. That leads to the hunch that the adjustments are being made for the production of the iPhone 12. LG Display is also reportedly switching its production to low-temperature polycrystalline oxide (LTPO) backplane technology, which Apple developed and first used on Watch Series 4. LTPO tech is known for being a more battery-friendly feature and uses 5 to 15 percent less power compared to its LTPS counterpart.

MacRumors also pointed out that the switch to touch-integrated panels for iPhone 12 tallies with an earlier report by another Korean publication, ETNews, where the possibility of having thinner screens comes in play. It was mentioned that Apple is planning to incorporate the touchscreen component directly with the OLED panel reducing an extra layer on the screen, thus, making it thinner.

However, there is no way of knowing yet just how much these changes in the panels would affect the overall size of the device. It is unclear whether said changes would ultimately have a noticeable effect on the dimensions enough to make it another selling point of the iPhone 12 smartphones when Apple announces them in fall.