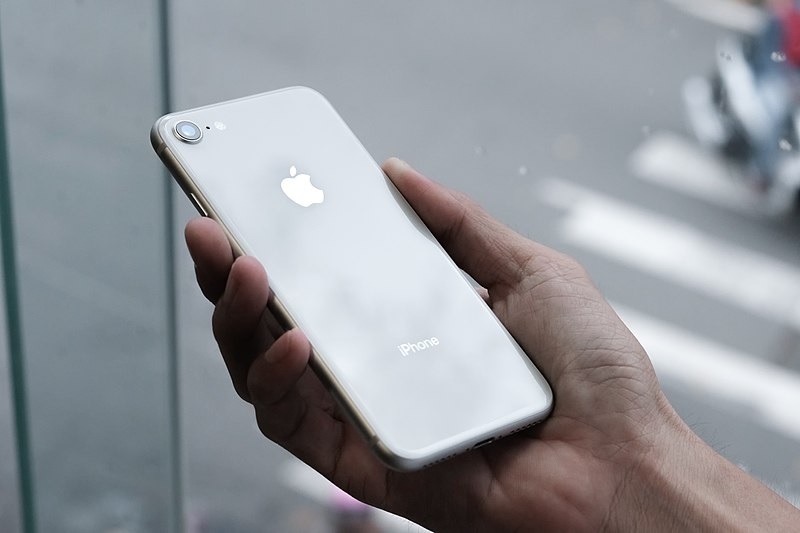 Apple was expected to announce its widely rumored budget smartphone this month. Due to the restrictions caused by the COVID-19 pandemic, the anticipated product launch event did not happen, but the company might still be geared to start shipping the iPhone 9 (aka iPhone SE 2) as soon as next month.

Reports about the iPhone 9 started to spread a few months before 2019 ended. It was also an indication that the development of the device started around the time before the novel coronavirus started to wreak havoc globally.

The manufacturing industry in China was obliged to postpone its operations for a few weeks earlier this year. This leads to rumors that it has also affected the production of the iPhone 9, among other tech products.

As I mentioned before - logistically, iPhone 9 will be ready to ship in April.

Due to economical pressures and shareholder obligations, Apple is considering releasing the iPhone 9 in April.

However, as the public health status gets better in China in the previous weeks, reports that the production of the iPhone 9 has also started. Notable leaker Jon Prosser claimed that Apple -- during a briefing on Thursday -- has floated the possibility of launching the iPhone 9 in April “due to economical pressures and shareholder obligations.”

iPhone 9: How Apple will handle the announcement of a new device amid a global pandemic

Tech fans should note, though, that it does not seem to be a final decision yet. As Prosser implied in a reply to one of his followers, it is yet to be seen if Apple would “follow through” with the new possible release date window for the iPhone 9.

There is also the question of how Apple would announce the iPhone 9. Holding a public event is obviously out of the table as the COVID-19 situation in the United States appears to be getting worse.

The country has seen a spike in the number of confirmed cases as it jumped to 81,321 on Thursday, surpassing China and Italy. This development in the public health crisis also begs the question of what impression Apple would make if it pushes a product launch just as the pandemic seems to be peaking in the United States.

If April would still not be a good time for the iPhone 9 announcement, there is another possibility within the first half of the year. Apple might take the opportunity to make the Worldwide Developers Conference more interesting by adding the entry-level iPhone to its program in June.